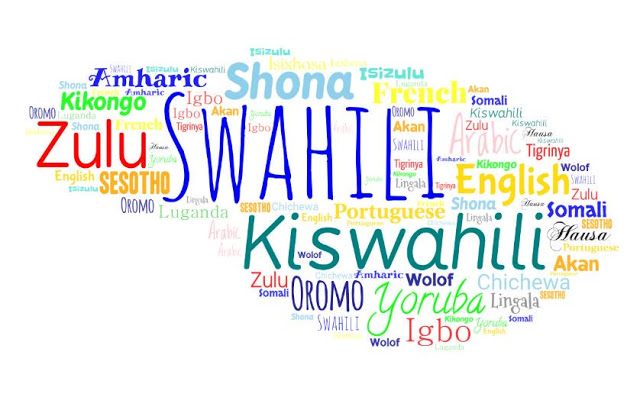 By Robert Tapfumaneyi recently in Gweru

A SECRETARY in the office of Vice President Kembo Mohadi, Paul Damasane has made startling claims that Zimbabwe does not have an official language.

The top government official said for over 40 years, Zimbabwe learning institutions were only imparting lectures using the English language to the detriment of other languages and learners.

The NDS1 is a government first 5-year Medium Term Plan aimed at realising the country’s Vision 2030, while simultaneously addressing the global aspirations of the Sustainable Development Goals (SDGs) and Africa Agenda 2063.

“The Constitution says there are official recognised languages, but there are not official languages,” he said.

“It’s officially recognised, but it is not necessarily the official language. The same Article 6 of the Constitution goes on to say any Act of Parliament shall then determine and define which one will be the Language of Record.

“When you now come to the Language of Record, it then comes to the point where we are saying which one is the official language. But, all of them are officially recognised languages and you as reporters need to put it in that way.

“In South Africa all those languages are official languages and by the way, there still have the problems. You would realise the myriad of problems they are having with that official mess of the languages.”

Damasane added: “There are more fights now than there were in 1994 about languages (in South Africa), so it’s a perennial thing but we need to start at some point.”

The top government official said there were plans to fund the translation of the NDS1 document into the 16 officially recognised languages in Zimbabwe.

“Language policy and language planning is not very easy and also it is something that does not always get a lot of money and support. We can’t continue just doing the same things, but expect different results we need to change.”

“Because of Education 5.0, all universities now have a linguistic component that win the support of the heritage base,” he said.

“More than just Ndebele and Shona (languages) are now taught. In all teachers’ colleges, languages are being broaden, but we need to start at the ECD level, which is what we are doing according to the amended Education Act.”