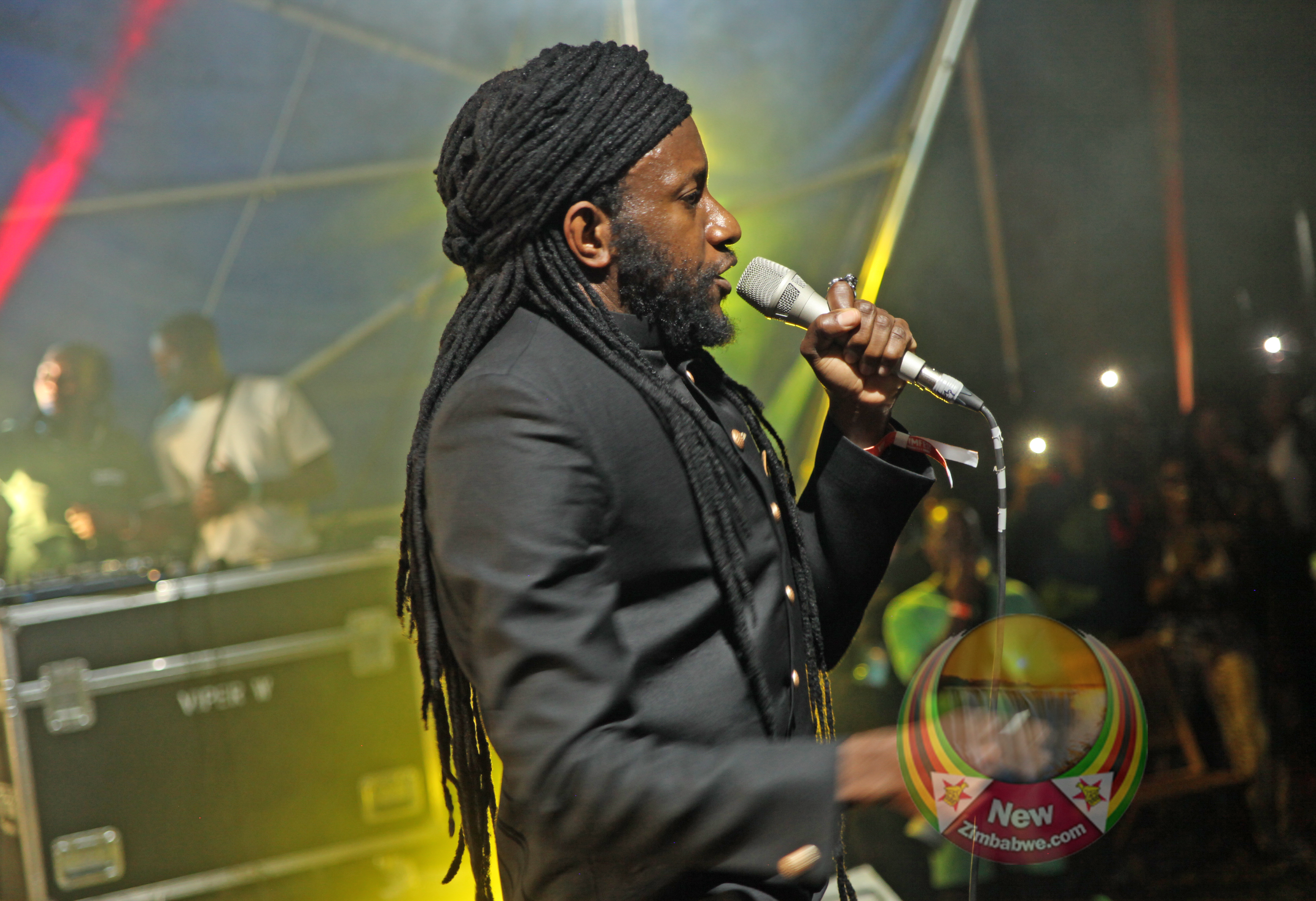 The artiste, he argues, is sleeping on talent that could possibly propel him to break international glass ceilings.

Winky D commands a huge following of fans, a phenomenon that has transformed him into a demi-god of local music, but has failed to translate this into international success.

The dread-locked artiste’s failure to write a success story internationally has left him in the shadows of rival Jah Prayzah, who is moving mountains on the continent and globally.

Speaking in a podcast with Denford Jiro and Rebecca Muchenje, Mhako said Winky D should self introspect, and relook his work model.

“I would personally hope and feel that Winky D could possibly be an artist at Samachar, the biggest reggae festival in Europe, nothing stops him.

“I do not know what their model is. He has done amazing locally, but I feel they could explore opening up the space a bit and really push. He is capable, he can do that,” said Mhako.

Winky D has a huge catalogue of discography that has endeared him with music lovers, in some instances outshining international guests artists on stage.

The dancehall star has found the going getting tough internationally hitting a snag in garnering recognition abroad.

Winky D was recently nominated for the AFRIMA awards for the Best Male Artist of Southern Africa and Best Artist in African Dancehall with his song ‘Happy Again.’

“I feel they need to up their game when it comes to their management, digital platforms networking and connecting with people.

“He may be private as he is, but interact with people, get into spaces. He is one of our flagships, we are talking about him because we love him. He is such an amazing artist but l feel there is something they need to do with their brand,” he said.