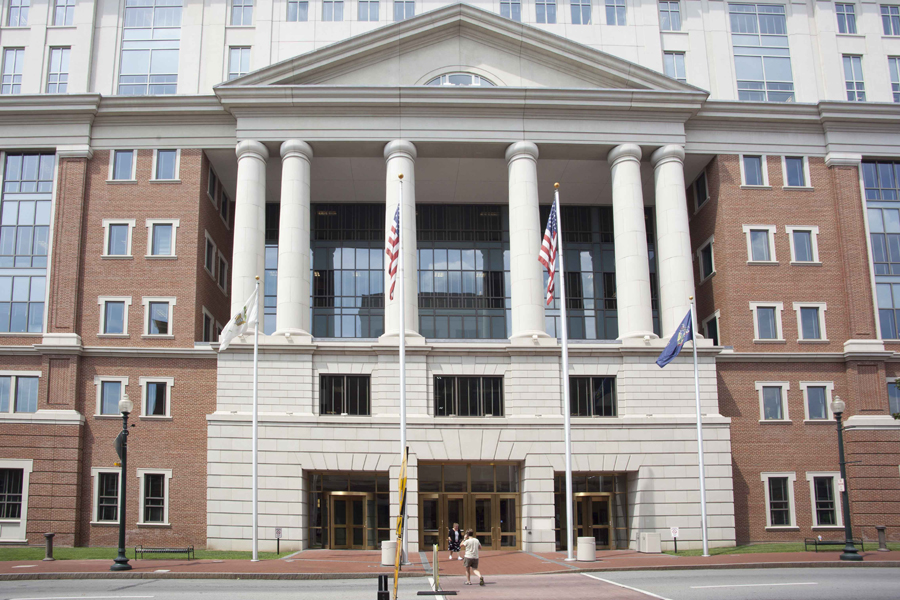 WEST CHESTER: One Pennsylvania resident has been called to perform his civic duty a few years earlier than expected.

Jeanette Fox says her son came running to her with a summons from the Chester County court to appear for jury duty in March. Her son, Luke, is only 11 years old.

Fox says she tried to go online to request an exemption, but there was no option to select for those too young to serve. She says she made multiple phone calls, and a person who answered said the county had recently changed companies that pull the list for people who receive summonses.

The error was eventually fixed, but Fox says her son was excited to go. Luke is a Boy Scout, and he toured the Chester County Courthouse last year.