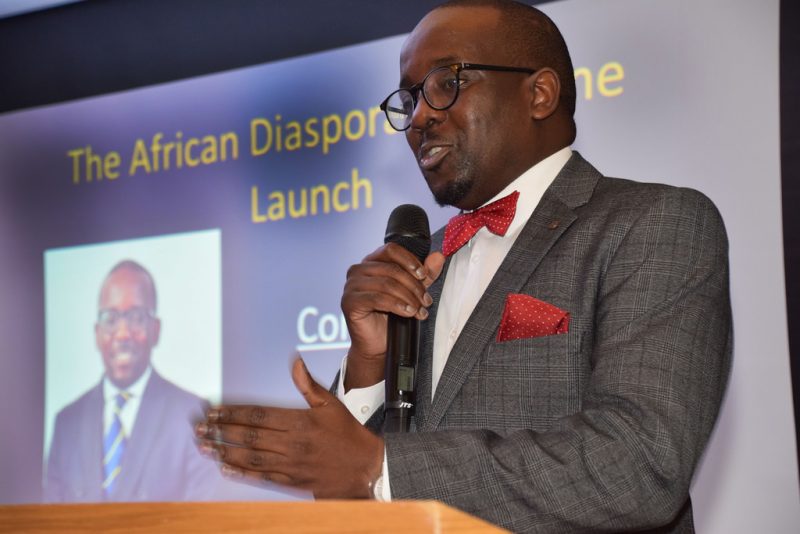 The north American country becomes the fifth country to join the awards since they were first launched first in 2010.

ZAA chairman, Conrad Mwanza, said the awards were a personification of the growth of the brand as well as a distinction of substantial development being made every year.

He added that Canada was a natural progression to the wider vision for the conglomerate and welcomed the new partnership.

“The brand has grown steadily and has established itself as a household name in four countries – the UK, South Africa, USA and Australia. Canada is now part of the wider vision, which is still in its infancy,” said Mwanza.

“There is still so much more to accomplish. Our aim is to reach as many countries as we can and drive the same vision, objectives and values we have with the four countries we are currently present in.”

ZAA Canada Director, Simba Sithole, said that he was happy to be on-board and looked forward to building a strong partnership that reflected the brand’s mission and key aims to highlight the outstanding work that Zimbabweans are doing in Canada.

“The inaugural Zimbabwe Achievers Awards in Canada will be a fantastic opportunity for Zimbabweans who are key players in a multitude of industries and who are contributing tremendously to the Canadian economy, as well as playing a significant role in shaping the Zimbabwean community here,” Sithole said.

The inaugural ceremony is scheduled for Saturday 29THJune 2019 at the Radisson Hotel in Edmonton. Nominations are now open to the public and will close on the 31 March 2019.

The panel of judges will then begin the rigorous vetting process to come up with the first group of nominees. To nominate please visit http://www.zimachievers.com/canada/.

According to ZAA, the Canada format will follow a similar structure as that of the United Kingdom, South Africa, USA and Australia, with over 15 categories that include business, sport, music, the arts and the Chairman’s Recognition awards.

Last year ZAA International introduced Australia to the fold and it has firmly cemented itself alongside the other partnerships.

The ZAA annual gala dinner has become the society red carpet event in the UK and South Africa and has started to become a big part of the US and Australian communities respectively.

It is also the high point of recognition and celebration for the achievements of people of Zimbabwean heritage, with the objectives of recognising and celebrating the various individuals, companies and charitable organisations that are flying the Zimbabwean flag high and are contributing considerably to the growth in their respective fields and societies in the countries they reside in.