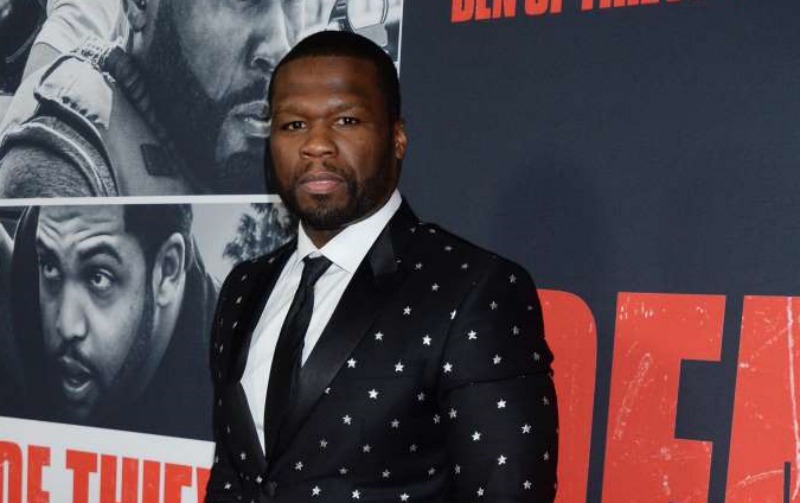 50 Cent is reportedly under investigation for allegedly typing a threat against a police officer. The rapper’s rep, though, says the whole thing is just a big misunderstanding.

The New York Post reported earlier this week that the owner of a hip hop club filed a lawsuit against a commanding New York City Police officer, alleging that the cop tried shaking him down for money. That story apparently didn’t sit too kindly with 50, who shared an Instagram post with the words, “Get the strap.”

A “strap” is street lingo meaning a gun. To be fair, 50, whose real name is Curtis Jackson, has been using the catchphrase “get the strap” for years, especially on social media.

Page Six said the NYPD is investigating possibly charging 50 with misdemeanor aggravated harassment, which alleges a threat to cause physical harm.

“There is a formal complaint on file for Aggravated Harassment and detectives are investigating,” an NYPD spokesperson said.

A rep for 50, though, said the rapper’s words weren’t a call to action of any kind.

“Taken in its proper context, the specific post in question was neither intended as, nor could reasonably be interpreted as a threat or call to violence against anyone,” the rep told Page Six.

She added, “So the record is clear, Mr. Jackson does not condone or promote the use of violence against anyone. ‘Get The Strap’ is a playful phrase used by Mr. Jackson to punctuate absurd and outrageous situations.”

50 actually recently filed to trademark “Get The Strap,” which, his rep says, is “a slogan he has been posting across all of his social media platforms… It is posted in connection with photographs and videos, including many featuring just him or things he is promoting.”