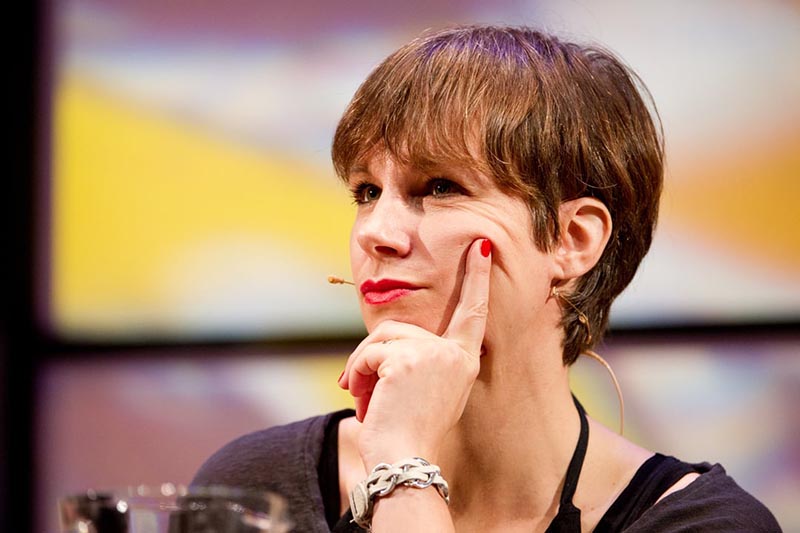 HELSINKI: The Swedish Academy says a seventh board member has decided to step down amid a crisis at the prestigious institution that awards the Nobel Prize in literature.

The academy said in brief statement on Saturday that Sara Stridsberg informed the body on Friday that she would like to leave her position. No details were given.

The secretive 18-member body has been roiled by an internal feud triggered by a sex-abuse scandal linked to the husband of one of its female members. That member and five others, including the body’s first-ever female leader, stepped down earlier.

The Swedish Academy’s permanent secretary Anders Olsson told Swedish media earlier this week that it may have to postpone handing out this year’s Nobel literature prize due to the crisis.