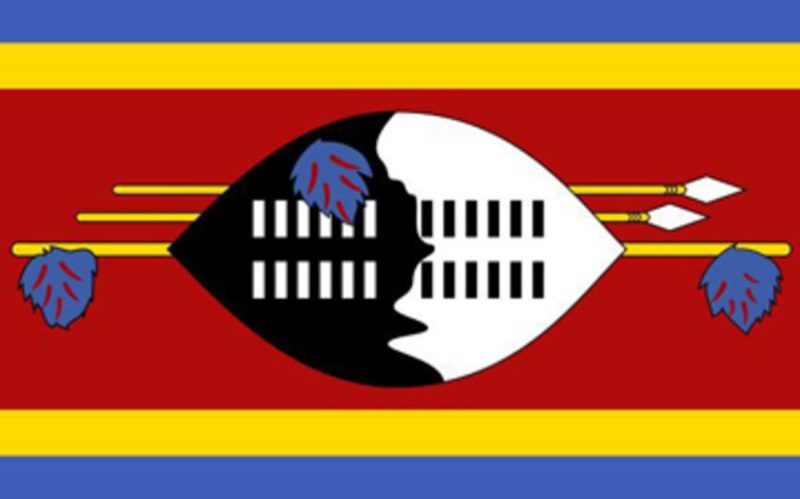 Durban – The Prime Minister of the Kingdom of Eswatini who for the past few weeks has been battling to overcome Covid-19, has been transferred to an undisclosed South African hospital.

Ambrose Dlamini had previously been transferred to a Lubombo referral hospital in the east of the kingdom designated to cater for Covid-19 patients.

However, in a sudden twist on Tuesday afternoon, Dlamini’s deputy, Themba Masuku announced that Dlamini has been moved to an undisclosed South African health facility.

Masuku said Dlamini is recovering but they decided to move him to South Africa so that he could get better care.

“Government wishes to update the nation that His Excellency the Prime Minister Mandvulo Ambrose Dlamini is responding well to treatment after contracting Covid-19 and remains stable. To guide and fasttrack his recovery, a decision has since been taken that he be transferred to a South African hospital this afternoon.

“The minister of health will continue to provide appropriate updates.We wish His Excellency a full and speedy recovery,” reads the brief statement issued by Masuku.

The statement was immediately ridiculed by some Swati dissidents in the diaspora as cheap royal propaganda meant by the ‘repressive regime to fool the people’.

One group that is advocating for political reforms, the Swaziland Solidarity Network based in Johannesburg issued a statement calling on the South African government not to accept Dlamini on the grounds that he once fraudulently acquired South African citizenship (while he was working for Nedbank in the late 90s) (and he kept the document until last year) which in terms of the Immigration Act, means he cannot enter South Africa for a period of 5 years for the alleged offence

“Secondly, by virtue of being a member of Mswati’s cabinet, the Swazi Prime Minister is part of a government that has collapsed the country’s health system, turning it into a death waiting room for ordinary Swazis who cannot afford to go to South Africa or overseas for medical attention.

“He too should go to a hospital in Swaziland so that he can fully understand what Swazis go through every time they go to hospital. It is in that regard that we call on South Africa’s Minister of Home Affairs to be consistent and refuse him entry into the country. The South African government should not be seen to have rules and regulations for ordinary people and another set of rules for the Tinkhundla royal elite,” the group’s spokesperson, Lucky Lukhele, said in a statement.

The king wields absolute power in the political and economic affairs of the tiny and poor kingdom where 70 percent of the people are classified as poor.

The spokesperson of the government of Eswatini, Sabelo Dlamini, said they would not be drawn to empty rhetoric when a life is concerned.

“The PM has been in a local govt facility ever since he was admitted. All Emaswati who need specialised medical care in foreign lands have a facility, Phalala Fund, which provides for such if a need arises and thousands of citizens have benefited and continue to do so to this day. It is therefore a fallacy to suggest that seeking specialised medical attention in foreign lands is only reserved for Cabinet,” Dlamini said.