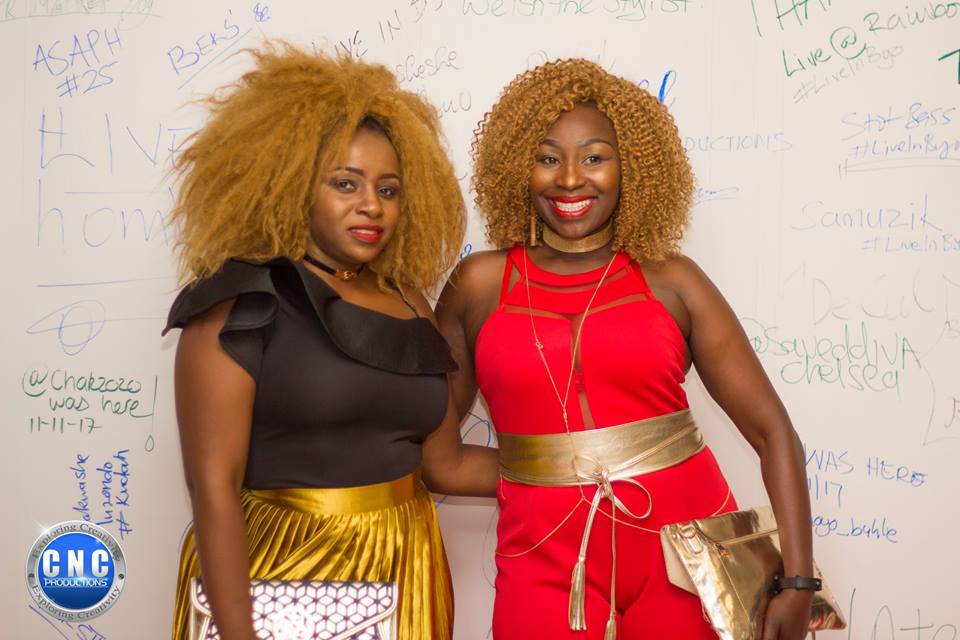 FINGERS Academy, owned by businesswoman and actress, Sarah Mpofu-Sibanda, is the new licence holder for the Miss Tourism Zimbabwe pageant.

The development was recently confirmed by the Zimbabwe Tourism Authority (ZTA).

The licence was held by the wife of former tourism minister Walter Mzembi, Barbara, before it was withdrawn last year.

Mzembi was accused of flouting the pageant’s conditions.

“Sarah Mpofu-Sibanda commands a lot of respect in the modelling industry and she brings in a lot of expertise as evidenced by the many Miss Tourism Zimbabwe past winners who have come from her modelling agency.”

The ZTA chief executive added, “We are confident that she will do a great job and we also want to urge the private sector to support this noble cause as pageants thrive on support from the corporate world.

“As the licensing authority and government, we will step in to assist as and when needed.”

Mpofu-Sibanda said her first task was to meet former licence holders for assistance.

“I have been in the modelling scene since 1986 and for over 30 years I have gained knowledge and experience that l want to give back to the community,” she said.

“I will be meeting the former licence holders as well as speaking to former beauty queens for assistance and expert advice in order to create a better pageant.

“I would like to see the winner of MTZ bringing a World Crown to Zimbabwe and also Zimbabwe being given an opportunity to host the Miss Tourism Zimbabwe World Beauty Finals.”