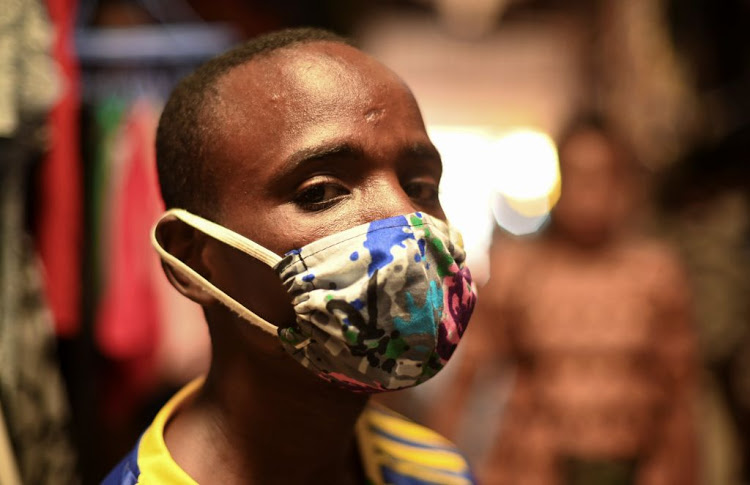 AFRICA has now recorded more than 100,000 cases of coronavirus, according to an AFP tally drawn from official figures on Friday.

Experts warn that Africa’s figures are likely to underestimate the true scale of the pandemic there, due to lack of testing capacity.