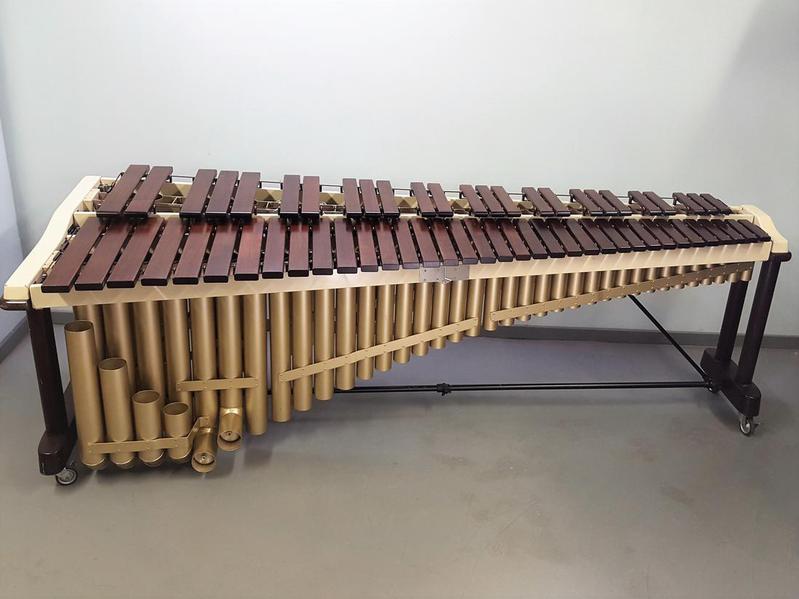 LOCAL traditional music promoting group Tambarimba Arts says its annual music gala, may be called off due to lack of resources.

They use this event to scout for local and young talent which they groom, nurture and market oversees.

This year’s festival has been scheduled for 22 September 2018 at the Long Chen Plaza in Harare.

However, the event might be called off if the group fails to secure the required resources.

“We are kindly requesting sponsorship in the form of prizes to be won by some of the participants, refreshments for participating students and also in marketing the event or any other possible assistance,” Tambarimba Arts Don Chidavaenzi told NewZimbabwe.com in Harare on Thursday.

Running since 2014, the festival has grown significantly in terms of participants and audiences, winning the endorsement of the Zimbabwe Tourism Authority which sees it as having the capacity and potential to attract local and foreign tourists if given adequate support.

The event has also been a spring board for many talented youths who have had the opportunity to participate in international festivals through the initiative.