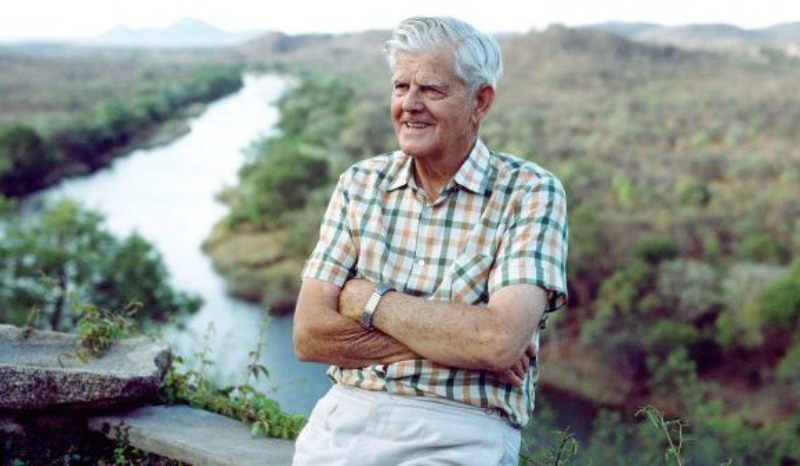 The life of Rhodesia and Nyasaland Prime Minister, Sir Garfield Todd is set to be retold on stage.

The play titled, Black Lover and written by Australian-based award winning playwright Stanley Makuwe, is set to premier on stage on June 28.

In the 1960s, the New Zealand born politician, after a stint in Parliament joined forces with black nationalists against Prime Minister Ian Smith, and he was repeatedly placed under house arrest.

According to the play`s synopsis, Makuwe exposes one of those episodes in Todd`s life when he clashed with the status quo.

“Garfield Todd, former Prime Minister (and ex-pat New Zealander) is under house arrest for opposing white minority rule in Rhodesia (now Zimbabwe). Together with his black cook Steady he faces the uncertainties of a nation torn by war and inequity,” reads the synopsis.

Makuwe said he was inspired to write the play out a desire to share with people in New Zealand about Todd`s legacy.

Todd died in 2002 at the age of 94 and his remains were interred at Dadaya Mission in Zvishavane.

During his time, he ran the Dadaya mission and also helped build clinics and schools.

“Sir Garfield Todd was an inspiration to millions of black Africans. I have been fortunate to live in the country where he came from. Growing up in war-torn Rhodesia (now Zimbabwe) and then moving to New Zealand, I have always known that Zimbabwe and New Zealand have a strong connection through this great New Zealander, but in my interactions with Kiwi friends, I realised that this part of history is only vaguely known to them.

“So, as a black African writer and also a Kiwi, I felt inspired to tell a story of this amazing man and bring what he did on the other side of the world back to the attention of New Zealanders,” said  Makuwe.

Makuwe is known for his thought provoking and hard hitting stage plays.

In 2016 he won a National Art Merits Award for his play, Chimbwido, Girl of War, and was shortlisted for the 2012 Adam New Zealand Playwrighting awards for Footprints on Ika’s Heart and the 2011 BBC International Playwrighting competition for The Coup.

His plays have been staged in New Zealand and Zimbabwe, featuring at the Harare International Festival of the Arts (Hifa) in 2012 and 2017.