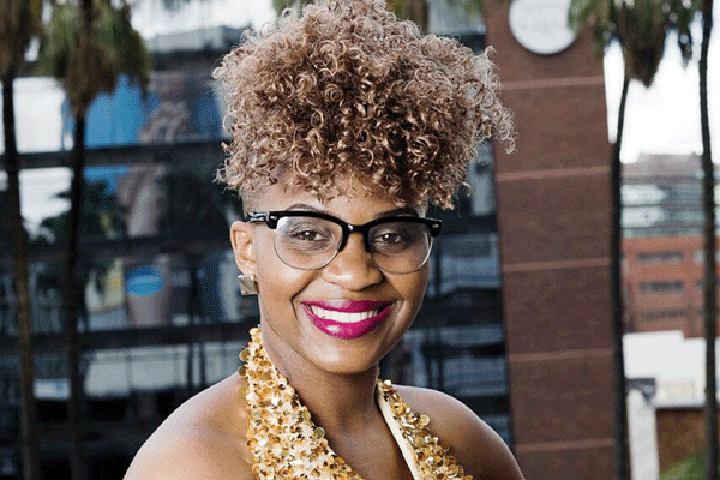 HARARE: Award-winning Zimbabwean play ‘Liberation’, which explores Africa’s road to freedom, is this week set to make its international premiere at the National Arts Festival (NAF) in South Africa.

The NAF is the largest arts festival in Africa and one of the largest performing arts festivals in the world and the debut of Liberation at the Festival is a testament to the power of theatre to spark important and provocative conversations at critical historical moments.

The festival started last Thursday in Grahamstown and will run to Sunday, 8th July 2018.

Written by Leonard Matsa and directed by Bongani Masango, the play provides a candid appraisal of what has and hasn’t fundamentally changed on the continent.

“Set in present day Zimbabwe, Liberation probes the meaning of independence as it relates to different generations, more than five decades after the first African country gained independence.

“In Zimbabwe’s case, it has been 38 years of independence,” noted Daniel Maposa of Savanna Trust, who are promoting the play.

“Never has the question been so relevant in Zimbabwe following the dramatic November 2017 military assisted political transition and a few weeks before the July 30 historic elections,” he added.

Maphosa said, as part of Trust Africa’s Zimbabwe Alliance 2018 partners, Savanna had taken ‘Liberation’ to over a thousand people across Zimbabwe, engaging audiences in critical conversations around issues of freedom, corruption, democracy and good governance.

“Lively post-performance discussions have tackled tough but important issues such as abuse of state power by the ruling elite, pathetic service delivery, politically motivated violence, intimidation and disappearance of human rights defenders and citizens viewed as dissidents, as well as the role of citizens in building a democratic dispensation in Zimbabwe,” he said.

The play has already attracted full houses with performances in Harare, Mutare, Bulawayo, and Masvingo.