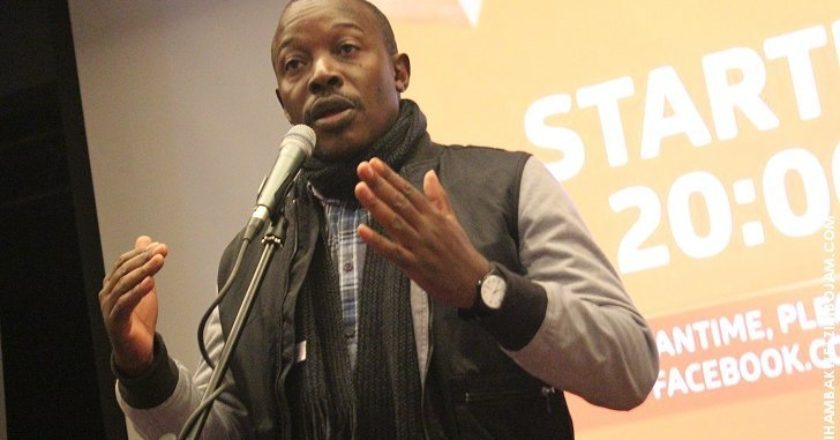 VETERAN film director and actor Ben Mahaka has said he plans to give back to his hometown of Chipinge by setting up a creative studio in the town.

He said this at the National Arts and Merit Awards event where he scooped the best feature film gong for his film Ruvimbo’s wedding.

Mahaka said since he turned 50 years, it had made him review certain perspectives in life and saw it as an opportune time for him to give back to the community that moulded him by imparting knowledge in a field that he knows best.

“I turned 50 years old recently and I really feel like it’s time I start sharing the blessings that God has given me in my career. Chipinge is my hometown and that is where I originate.

“So sometime this year, I want to go back and establish a creative studio there. It is my hope that I empower other creative artists from my native area. We want creative art to spread its wings to every corner and not just to centralize here in the capital Harare,” said Mahaka.