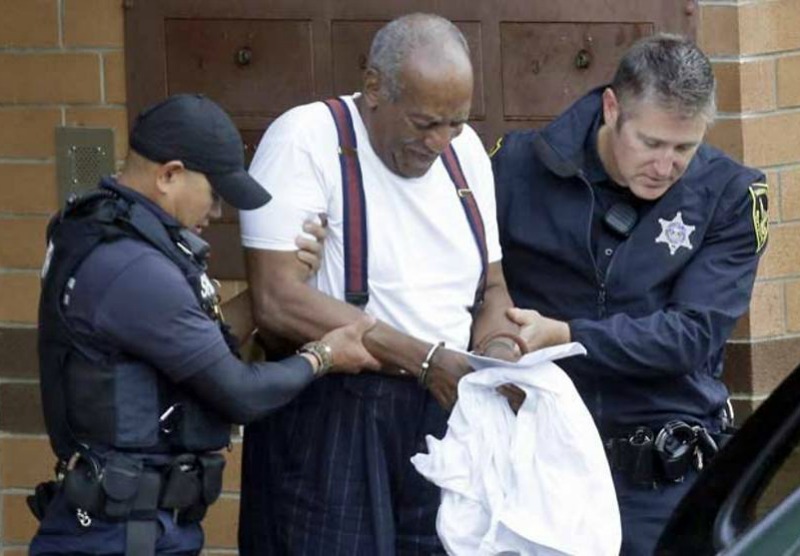 Bill Cosby lost his appeal to overturn his 2018 sexual assault conviction on Tuesday when a Pennsylvania appeals court rejected his lawyers’ argument that the trial judge had deprived him of a fair trial, a court filing showed.

Dozens of women have accused Cosby, 82, who was once best known for a family-friendly brand of comedy that presented him as the lovable father in the 1980s television series “The Cosby Show,” of sexual assault over several decades.

He became the first celebrity to be convicted in the #MeToo era when a jury found him guilty in April 2018 of drugging and sexually assaulting Andrea Constand at his home in 2004.

His lawyers appealed the lower court’s conviction this year, arguing that the judge allowed testimony and evidence which should have been excluded when Cosby was tried on charges of drugging and sexually assaulting a former friend at his home near Philadelphia 15 years ago.

He was found guilty on three counts of aggravated indecent assault and sentenced to serve three to 10 years in prison.

A representative for Cosby did not immediately respond to a request for comment on Tuesday.

Cosby has insisted that any sexual encounters he had were consensual.

“We are very pleased with today’s Superior Court decision affirming the jury’s guilty verdict and Judge O’Neill’s rulings on the law as well as the sentence in Commonwealth v. William Henry Cosby Jr,” District Attorney Kevin Steele said in a statement.