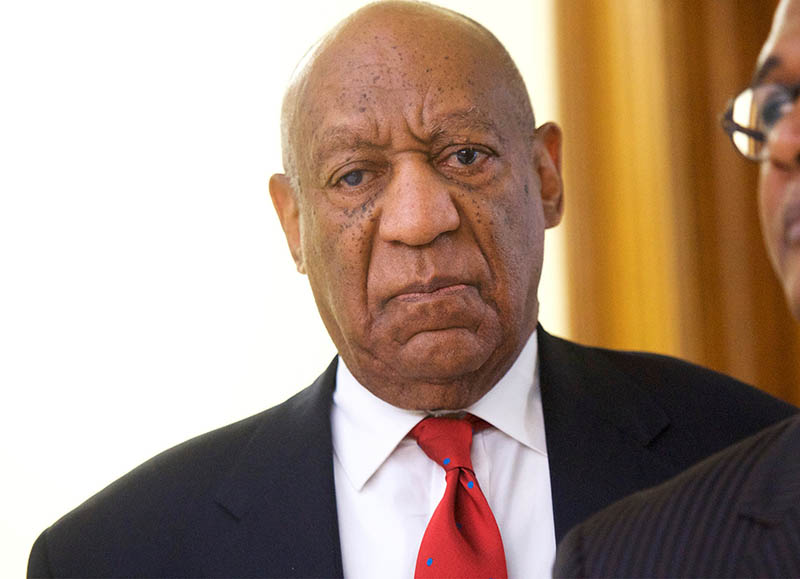 In his first interview since being sentenced to three-to-ten-years in prison, convicted sex offender Bill Cosby said that he will not express remorse to help him get parole.

“I have eight years and nine months left,” the 82-year-old told the National Newspaper Publishers Association’s BlackPressUSA.com during an exclusive interview with the paper from the SCI Phoenix, a state prison in Pennsylvania where he is serving his time.

“When I come up for parole, they’re not going to hear me say that I have remorse. I was there. I don’t care what group of people come along and talk about this when they weren’t there. They don’t know,” he continued.

The comedian further claimed that his trial was unfair and that he was set up.

“It’s all a set up. That whole jury thing. They were imposters.”

And while many would expect him to wallow in sorrow behind bars, Cosby seems to be living comfortably in prison and even referred to his prison cell as a “penthouse”.

“I go into my penthouse and I lay down and I start to think, now how can I repeat the message, and say it and give it to them on Saturday … so that they will hear and feel things,” he said referring to his sessions with prisoners.

Earlier this year, it was also revealed that Cosby was making the most of his time in prison by providing advice through weekly lectures that take place at least four times a week through an organisation known as Man Up, to more than 100 inmates.