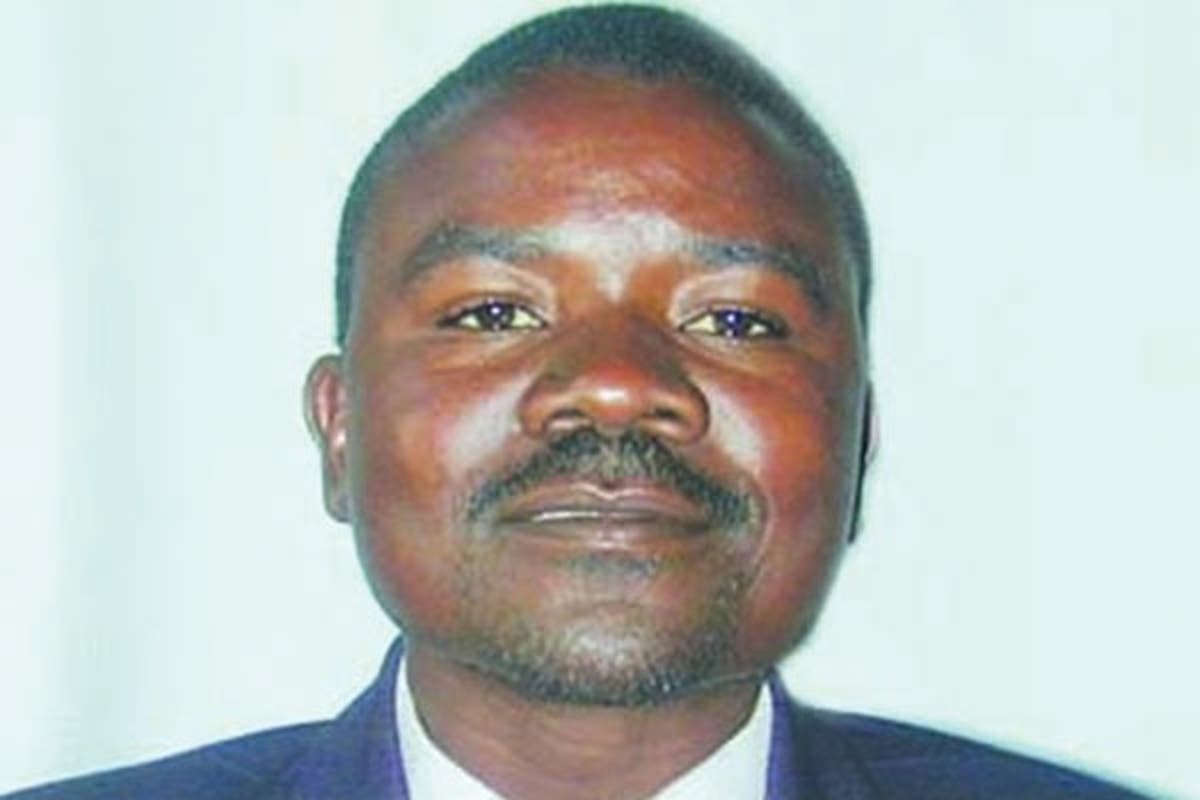 BINGA residents have called for the completion of a government complex building which was abandoned at window level more than 15 years ago.

The building, which is expected to accommodate various government offices, was abandoned by a private contractor when funds allocated for the project reportedly ran out.

Tonnes of cement worth thousands of dollars also expired before the completion of the project.

“When the new dispensation came in, the people of Binga were promised that the project will be prioritised.

“It is almost four years since we had a new government under the leadership of President Emmerson Mnangagwa and the structure is still in its old state,” Dumisani Mpande, a local councillor told NewZimbabwe.com.

Currently, most government departments in the district are crammed at the District Administrator’s offices where there are a few ablution facilities.

“We do not know why this project has taken so long to complete. With the outbreak of Covid-19, it is a risk to be crammed in offices.

“Imagine some government departments are servicing the area from Hwange because of shortages of office space,” said a government employee who refused to be named for fear of victimisation.

Ironically, Binga South MP, Joel Gabbuza failed to resurrect the project when he was appointed public works minister during the inclusive government.

“Following the formation of the inclusive government, there were high hopes among people here that the project was going to be completed because our own son Gabbuza was appointed Public Works minister.

“Unfortunately, he failed to push for the completion of the project,” said another resident.

The residents said the only time villagers are promised progress on the project is during election period.

The building, which is located near Binga centre, is now in a sorry state with grass and trees having grown inside the structure.