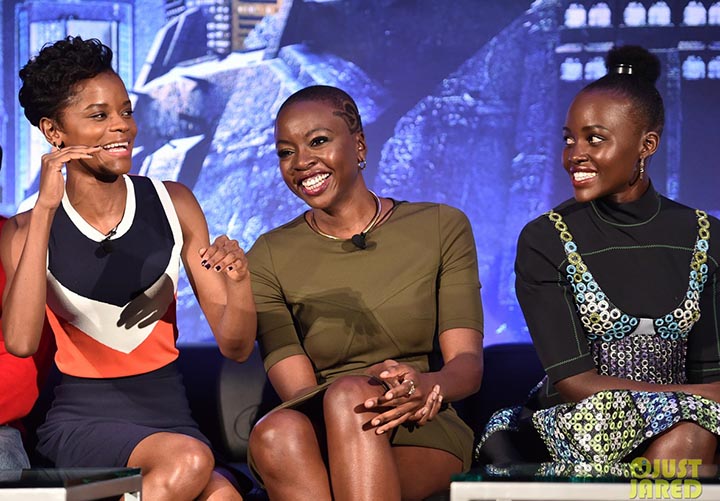 MARVEL’S “Black Panther” opened as the most successful movie with a primarily non-white cast of all time, industry data showed Tuesday, raising hopes for a new era of storytelling by filmmakers and actors of color.

Its performance overseas brought the global total to $426.8 million, prompting analysts to conclude it had put to bed for good an old Hollywood adage that “black” movies never make the grade outside of North America.

“From a box office perspective, though, I’m not sure I ever believed that. Even going back to Wesley Snipes’ ‘Blade’ trilogy, that series routinely kept pace with the domestic gross, and actually exceeded North America with the trilogy capper.”

“Black Panther,” directed by African American filmmaker Ryan Coogler (“Creed”), features a star-studded, almost entirely black cast led by Chadwick Boseman as the first non-white superhero to get his own stand-alone movie in the franchise. 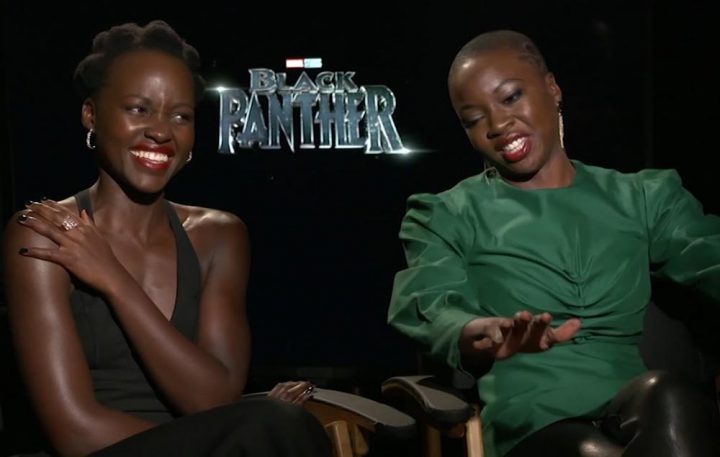 Starring alongside Michael B. Jordan and Lupita Nyong’o, Boseman plays the titular superhero also known as T’Challa, king and protector of the technologically advanced fictional African nation of Wakanda, an affluent, never-colonized utopia.

Yet to open in the lucrative Chinese and Japanese markets, its various achievements include the second-largest four-day total, also behind only “Star Wars: The Force Awakens ($288.1 million)” and just ahead of “Star Wars: The Last Jedi” ($241.6 million).

Its four-day total also crushes the 2016 President’s Day record of $152.1 million set by Fox’s “Deadpool,” while its three-day opening breaks the highest mark for February and the best for an African American director.

Currently the highest-rated Marvel or superhero film of all time on the RottenTomatoes online reviews curator, with 96 percent approval, Disney said it was expecting “exceptionally strong” word-of-mouth to further boost ticket sales.

The film has been backed to the hilt by Marvel’s parent company Disney, benefiting from a muscular $350 million production and marketing budget and monthslong publicity campaign.

This bucks the trend of US studios only committing modest budgets to black-specific movies, out of a belief that white audiences — particularly in the increasingly important foreign markets — will not be interested.

The example often cited is the “Madea” movie franchise from Tyler Perry, which has made more than half a billion dollars across eight releases since 2005 — but with only one percent contributed from overseas markets.

Bock said he hoped all discussion regarding skin color and box office performance had been put to an end by “Black Panther,” giving way to a new era of inclusiveness.

“Just like ‘Wonder Woman’ shattered the glass ceiling of females not being able to lead a box office charge, ‘Black Panther’ should quell any future arguments that African Americans can’t deliver the box office goods in a tentpole film,” the analyst told AFP.

“In some ways, what ‘Black Panther’ represents is the culmination of all these different elements of African-American storytelling on a mainstream scale reaching that sort of level,” Kohn said on IndieWire’s Screen Talk podcast.

“It will obviously now lead to all kinds of different sequels and could remain in the zeitgeist for years to come. The question is, what else is there?”

The next big Disney release that could piggyback on the success of “Black Panther” is “A Wrinkle in Time,” directed by Ava DuVernay (“Selma,” “13th”), the first African American woman trusted to helm a $100 million-plus blockbuster.

“That movie is not necessarily being seen as quite the same kind of great stride in terms of representation as something like ‘Black Panther.’ Is there more stuff going to be green-lit outside of this specific event movie that will continue this conversation?” Kohn asked.

“The assumption is yes because obviously it has proven to be profitable but, then again, there is still this disconnect in our industry. If you look beyond the most obvious examples, which are the movies, you have the gatekeepers at the studios and it’s still pretty white.”