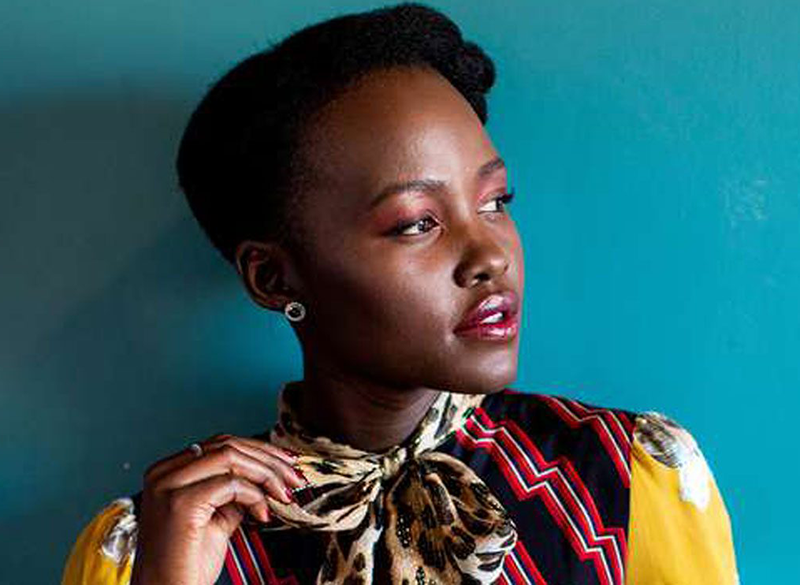 Cameras flashed as stars of the highly-anticipated sequel to Marvel’s Black Panther walked the red carpet at the Wakanda Forever premiere in London.

Set in the fictional African land of Wakanda, Black Panther became a global hit and was hailed as a milestone for racial diversity in Hollywood when it came out in 2018.

Released by Disney-owned Marvel, it was the first superhero film to feature a predominantly Black cast.

For cast members of Wakanda Forever, the Marvel blockbuster had a positive impact on perceptions of the continent.

“Embracing the diversity that is African culture has resulted in other people embracing their indigenous cultures as well,” said Kenyan actress Lupita Nyong’o who plays “Nakia”, one of the lead roles.

Black Panther was 2018’s top-grossing movie in the United States and Canada, and second-highest worldwide, with $1.3 billion in ticket sales.

“I would have needed that movie as a child because there are not so many role models,” Florence Kasumba, who stars in the film, said at the premiere on Thursday night.

For Ayodeji Aiyesimoju, a lecturer in media studies at Joseph Ayo Babalola University in Nigeria, the film marked a turning point in Black history and disputed some stereotypes about Africa.

“It opened conversations for questions. People were genuinely interested in knowing about the continent,” he said in an interview.

But African film industries could do more to capitalise on the opportunity, he said, adding that he would like to see more Black actors in Hollywood and more partnerships between major studios in the U.S. and Britain and in countries like Ghana and Nigeria.

Others were less positive.

Rather than supporting the African film industry, Black Panther was just another exploitation of Africa by Westerners out to profit from their own idealised version of it, said one member of the Nigerian film industry.

“But you have to understand that it was Africa that impacted Black Panther,” said American-born Zimbabwean actress Danai Gurira, who plays the superhero “Okoye” in both movies.

“The role I play was all about looking at what Africa was and bringing (that) into the world.”