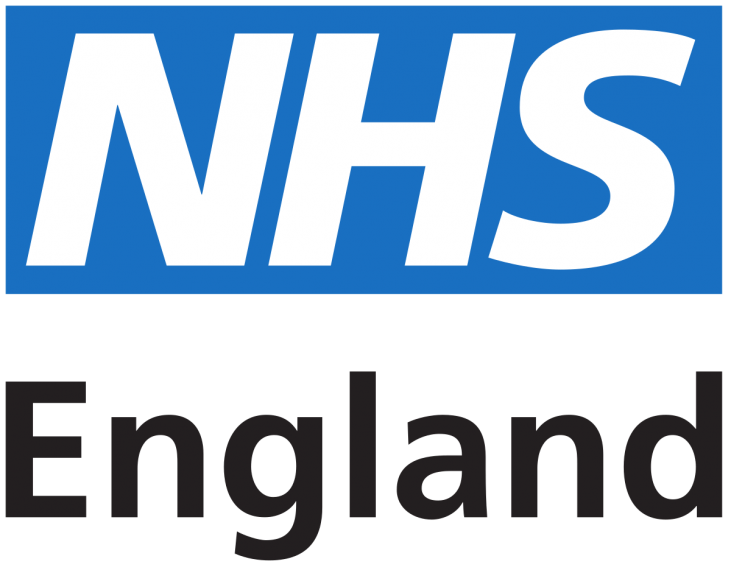 INSPIRED by Captain Tom Moore, a father and son are walking around their Washington garden to raise money for the NHS.

Blind since the age of four, Rudo Moyo’s refusing to let his disability stop him doing his bit in the fight against coronavirus.

The 59-year-old is walking 260 laps of his garden for ten days after hearing the inspirational story of the 99-year-old World War Two captain, whose similar heroics have raised over £20m for the NHS.

He is doing it with the help of his son, Tida, who is currently looking after his father after being furloughed from his job as a technical engineer. 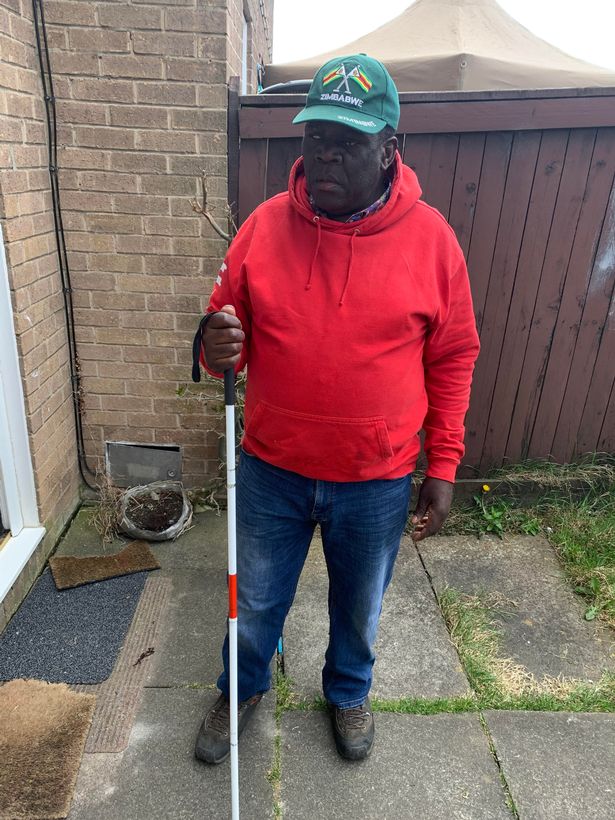 “Me and my dad were watching the news and Tom’s story came on. My mum (Mukai) works for the NHS and since she was still going to work every day, we thought what could we do to raise money for things like PPE,” said his son Tida, 24.

“We just wanted to do some good with our time rather than sit around all day.”

So with the help of his stick and son, Rudo – who lost his vision after battling measles – has been circling his 26 metre garden every day.

And it isn’t just charity all that exercise is helping.

“My dad has been super happy as he’s also lost a bit of weight, so that is keeping him going” claims Tida.

“He initially found it quite difficult but he is very, very motivated. I was helping him out but then I injured myself running and couldn’t, but today he went by himself.

“I’ve also enjoyed the opportunity to spend more time with my dad, it has brought us closer together, plus my mum is our biggest supporter, and is really happy about it.

“She’s cheering us on every step of the way.”