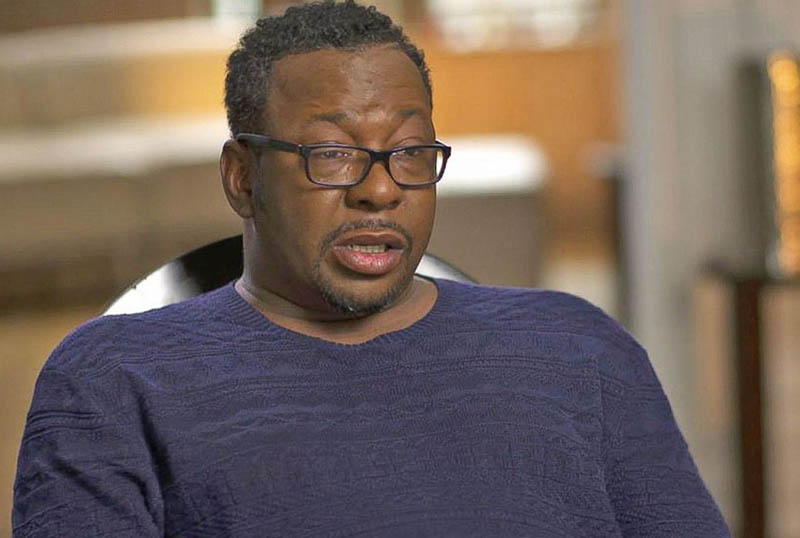 ATLANTA: Bobby Brown often broke into tears as he watched scenes being filmed involving his daughter’s death for his upcoming biopic.

“You never really get over it,” he said about the death of Bobbi Kristina Brown, who was found unresponsive in a bathtub in 2015. She died at the age of 22 after six months in a coma.

Sporting a gold pendant with a picture of him and Bobbi Kristina, Brown said in a recent interview that he’s still having a hard time coping with the death of his daughter. She is also the daughter of the Whitney Houston, who died in 2012.

“I go through it every day,” he said. “Just the thought of her and looking at my youngest daughter and my other kids, knowing they’ll never get to know their oldest sister is a struggle. It gets rough sometimes. Of course, I have to go through it because I can’t change it.” 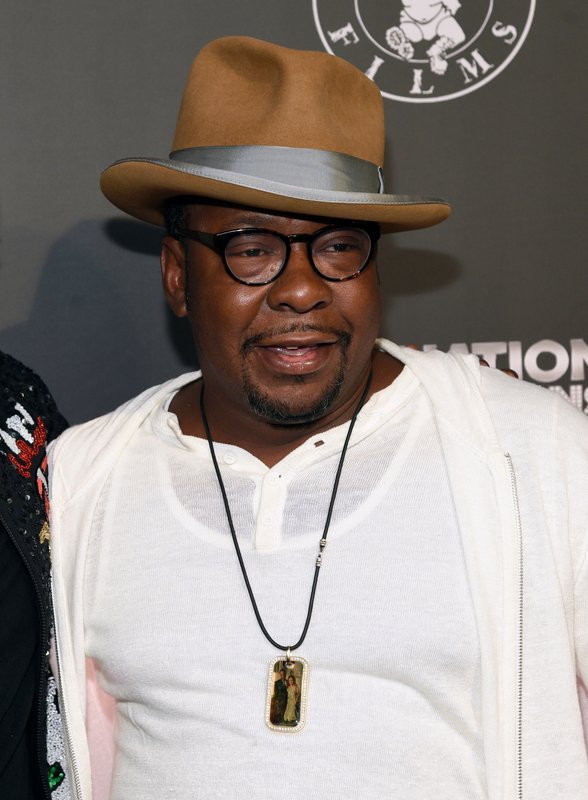 Brown’s biopic is a continuation of BET’s successful “The New Edition Story” miniseries last year. It picks up after Brown’s departure from the group but does show scenes from his childhood as well.

Brown was often on set for the taping. His spirits were high during a reenactment of a performance of Brown’s 1988 smash hit “My Prerogative.” But when Bobbi Kristina’s name was brought up, it became a sensitive subject for Brown and others.

“You would see the emotions on his face, (him) tearing up,” said Woody McClain, who reprises his role as Brown in the new biopic. “I would quickly switch the subject. I don’t want him to relive it again. Those are super tough moments.”

“That was the hardest part was getting him to talk about (stuff), especially Bobbi Kris,” Collins said. “Whenever you talk about her, he gets emotional. A loss of a child is something I can’t even begin to fathom. But he got there and explained what happened, the nature of their relationship.”

In memory of his daughter, Brown created the Bobbi Kristina Brown Serenity House, a not-for-profit organization designed to assist women who have been victims of domestic violence.

“We’re trying to build houses for battered women and men to have a safe haven, so they’ll have a safe place to go,” he said. “We are very serious about this. I just don’t want to see any father or mother go through losing a child.”

Brown blames his daughter’s former boyfriend, Nick Gordon, for her death. Gordon was found responsible in a wrongful death lawsuit and an Atlanta judge ordered him to pay $36 million to Bobbi Kristina’s estate.

Brown’s wife, Alicia-Etheredge Brown, hopes her husband can find therapy through it all.

“We’re just trying to figure out as we go along,” she said. “With life, we’re looking for therapy and outlets. For him to still be able to be creative, find peace and joy, that’s what I want for him.”