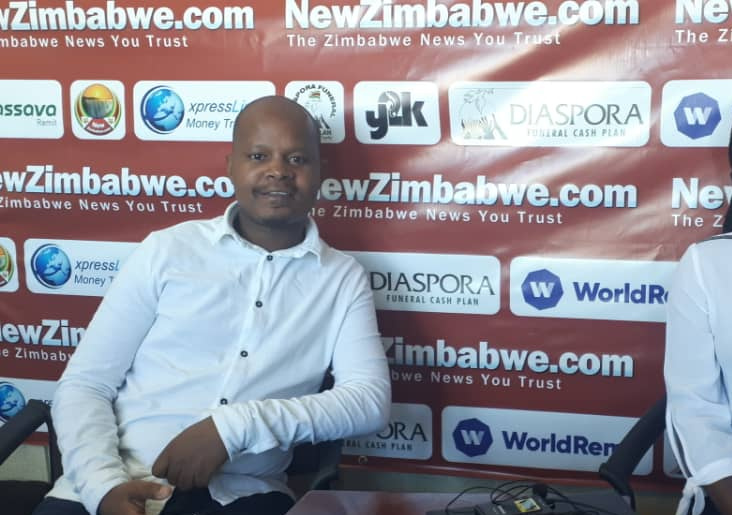 LOCAL comedian and producer, Boss Kedha has welcomed the cutthroat competition in the arts industry arguing it helps improve quality.

Over the years and with the advancement of technology, a number of content creators; memes, vines have joined the arts scene.

Speaking on how he has managed to handle the stiff competition and stay relevant, Boss Kedha real name Rolland Lunga said he was learning a lot from upcoming comedians.

“I don’t take them as my competition but rather as fellow artists who learnt something from us as we were learning from them,” Lunga said.

Now a force to reckon with, Boss Kedha exploded onto the comic scene in 2014.

Popular skits with his team then included, comedy show, POBox comprising of Admire (Bhutisi) Kuzhangaira and Luckie Aaron went viral on social media and he eventually became a household name.
Boss Kedha told NewZimbabwe.com that he arrived at the decision to produce and act parodies when he realised the viewers had lost interest in television shows but watched content on the internet.

“Times have evolved now, one of the reasons we (together with his team) started was we noticed people were no longer watching shows on their television sets but on the internet.

“During that time three minutes was a very short time but now with the current competition, content is being created world over and three minutes is a very long time,” he said.

Lunga revealed he has polished his art, developing and learning from fellow comedians and producers.

“Our formula was creating three minute long skits but now we see the vines and within 10 seconds one can still make more impact compared to us.  So we are learning that instead of long skits, shorter ones have just as much impact.

“From memes we learnt that a face and a simple sentence is funny as well, that is another technique employed,” he said.