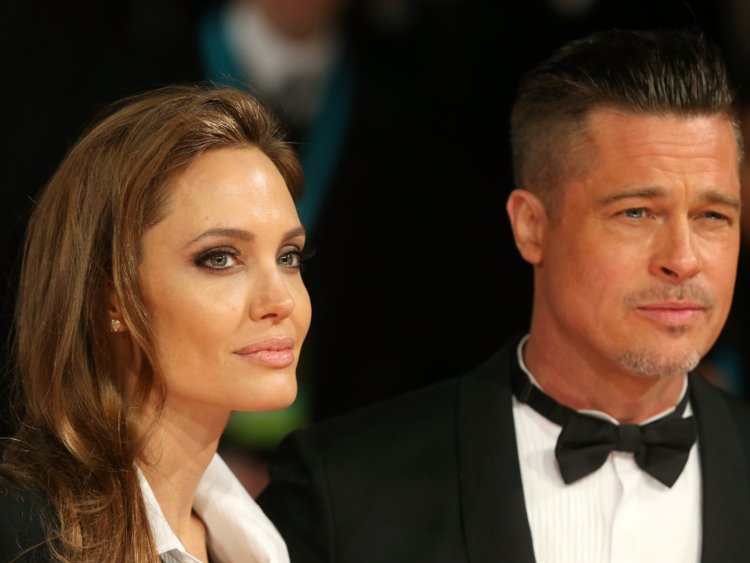 Angie’s attorney, Samantha Bley DeJean of Bley and Bley, confirmed to E! News on Friday the former couple reached an agreement “weeks ago” which has been signed by both Brad and Angelina as well as the judge.

“A custody arrangement was agreed to weeks ago and has been signed by both parties and the judge.”

According to BBC News, details of how custody would be divided was not made public.

“The agreement, which is based on the recommendations of the child custody evaluator, eliminates the need for a trial. The filing and details of the agreement are confidential to protect the best interests of the children,” the statement stated.

As previously reported the former couple were set to go to trial on 4 December, where a judge would make a decision on Brad and Angie’s shared property in addition to a custody agreement for their six children.

Brad and Angie reached a temporary agreement in August after Brad responded to Angie’s petition asking for physical custody of their six children. Brad is requesting joint legal and physical custody.

While the agreement means they will no longer need to go to trial over custody, they have yet to reach a final divorce settlement.