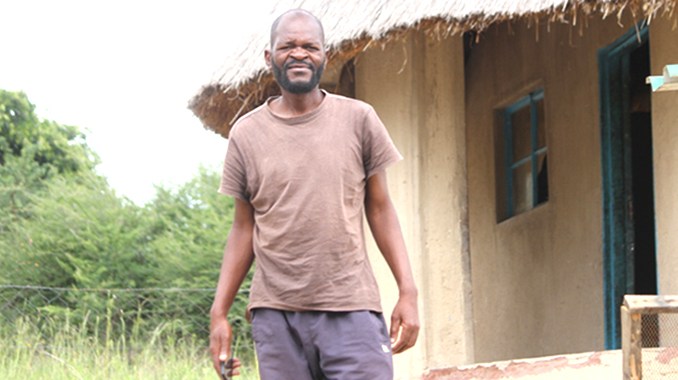 He was battling intestine obstruction, discomfort in sitting, backache coupled by hearing and talking difficulties.

A father of seven, Gringo made his television debut in 1997 in a drama ‘Chihwerure’ produced by Enock Chihombori. He then hogged the limelight featured as the main actor in a series of TV dramas under his name such as; ‘Gringo Ndiani’, ‘Gringo Mari Iripi’ in 2003, and ‘Gringo Troublemaker’ in 2013.

He also starred as Gibbo in a ZTV series Village Secrets.

Last year, Gringo underwent an operation at a Harare hospital for an appendix rapture.

However, Gringo who has been struggling to meet his medical bills blamed piracy for his financial misfortunes.

“If it wasn’t for piracy, with Gringo Troublemaker, I would have had made enough to cover my own medical bills,” he said in October last year while recuperating from his operation.

Gringo is not the only actor who has struggled with medical expenses. The late Lawrence Simbarashe, popularly known as “Bhonzo” from his role in “Timmy naBhonzo” suffered the same predicament.