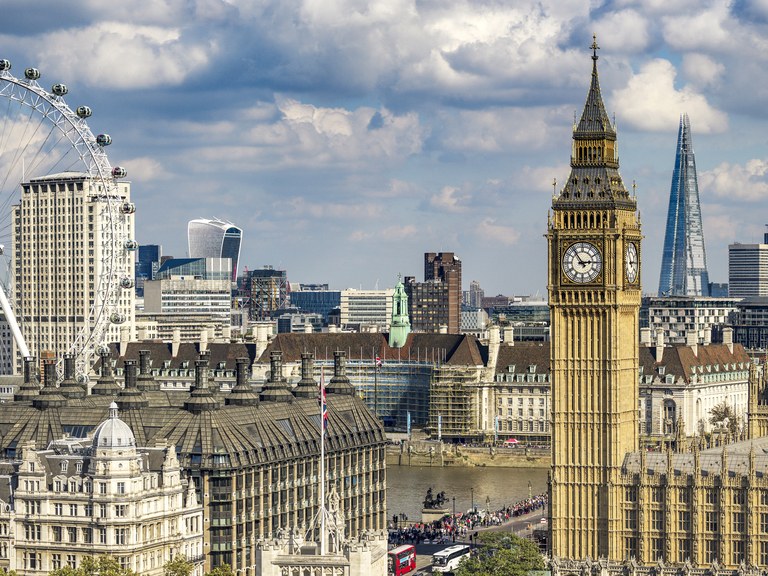 Another 693 people were today confirmed to have died of COVID-19 in England, Scotland and Wales, taking the number of victims to 29,427 and making Britain the worst-hit nation in Europe.

And separate backdated figures from the Office for the National Statistics show the figure appears to have already been higher than 32,000 by April 24 – 10 days ago.

That number is 42 per cent higher than the count announced by the Department of Health at the time, suggesting the current total could be higher than 40,000 – this would mean COVID-19 has killed more Britons in eight weeks than died over seven months during the Blitz bombings in World War Two.

Today’s data confirms that more people have died of the coronavirus in the UK than in Italy, which is still considered to be the worst-hit country in the world and had suffered 29,079 fatalities by this morning.

While experts caution that these numbers are incomparable because countries record deaths so differently, they admit even raw data can show that the UK has been hit harder than, for example, Germany, where fewer than 7,000 people have died despite a comparable number of positive tests (166,000 in Germany, 190,000 in UK).

Office for National Statistics data today revealed that 29,710 people in England and Wales had COVID-19 mentioned on their death certificate by April 24. A further 2,219 people had died in Scotland, according to National Records Scotland, and 393 in Northern Ireland, its statistics agency, NISRA, shows. This was a total of 32,322.

The Department of Health had, by that time, counted only 22,173 fatalities linked to the virus, meaning the ONS records put the country’s death toll 42 per cent higher.

Delays in death reports, uncounted victims who died at home or in care homes, and a refusal to count anyone who hasn’t been tested mean the daily death counts are not the most accurate measure of how many people are being killed by the illness.

Yesterday the Health Secretary announced that a total of 28,734 people had died after testing positive for the disease. This suggests the true total – if 42 per cent higher – could be 40,802. One former head health analyst at the ONS, Jamie Jenkins, suggested that the numbers of excess deaths could put the UK’s coronavirus death toll at more than 45,000, while the Financial Times estimates it is higher than 53,000 already.

The ONS bulletin today showed that one in five of all people who have died so far in the crisis have been care home residents. Some 5,890 people in homes succumbed to the disease by April 24. And deaths of any cause in care homes appeared to still be rising on April 24, with 7,911 people dying in homes that week – some of these may have been indirect casualties of the virus outbreak or people who had it but were never diagnosed.

COVID-19 fatalities in care homes appear to have peaked in the official count on April 17, when 415 people died – this was nine days after the daily peak in NHS hospitals, on April 8, with 867 deaths.

The virus has led to unprecedented numbers of people dying each week – more than 44,000 people died between April 11 and April 24, the two deadliest weeks since records began. The average number of deaths per week is around 10,000 for that time of year.

ONS data is the most accurate picture of how many people have died with COVID-19, but the statistics are backdated so only relate to a period two weeks earlier.