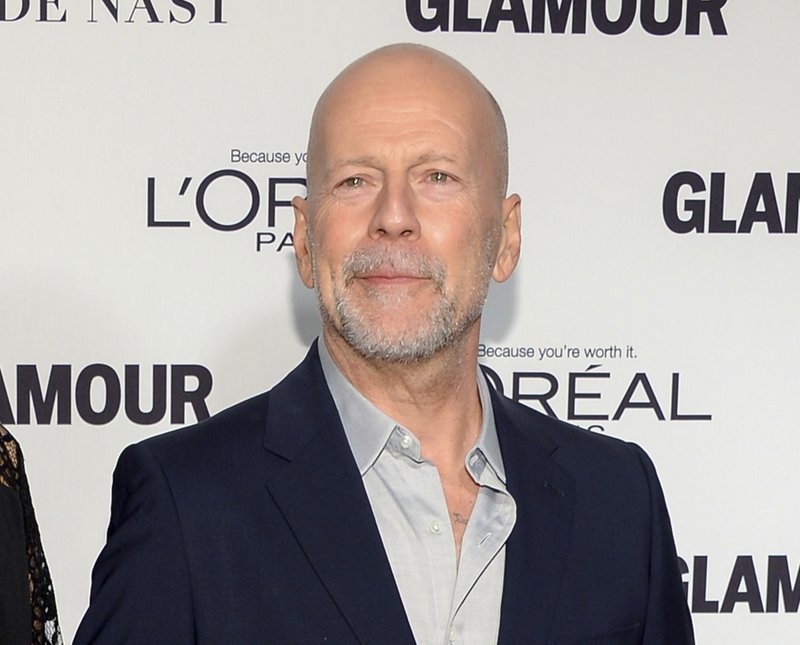 CANNES: Bruce Willis has signed on to play famed boxing trainer Cus D’Amato in a film titled “Cornerman.”

The project was announced Monday at the Cannes Film Festival, where it will be shopped for buyers. Set in the 1980s, the film chronicles D’Amato’s discovery of a 13-year-old Mike Tyson and their subsequent path to the heavyweight championship.

Producers said they will begin a search for a young actor to play Tyson.

Written and to be directed by Rupert Friend, it will be the British actor’s feature directorial debut. In a statement, Friend described the film as about “a deep love between two ferocious talents.”