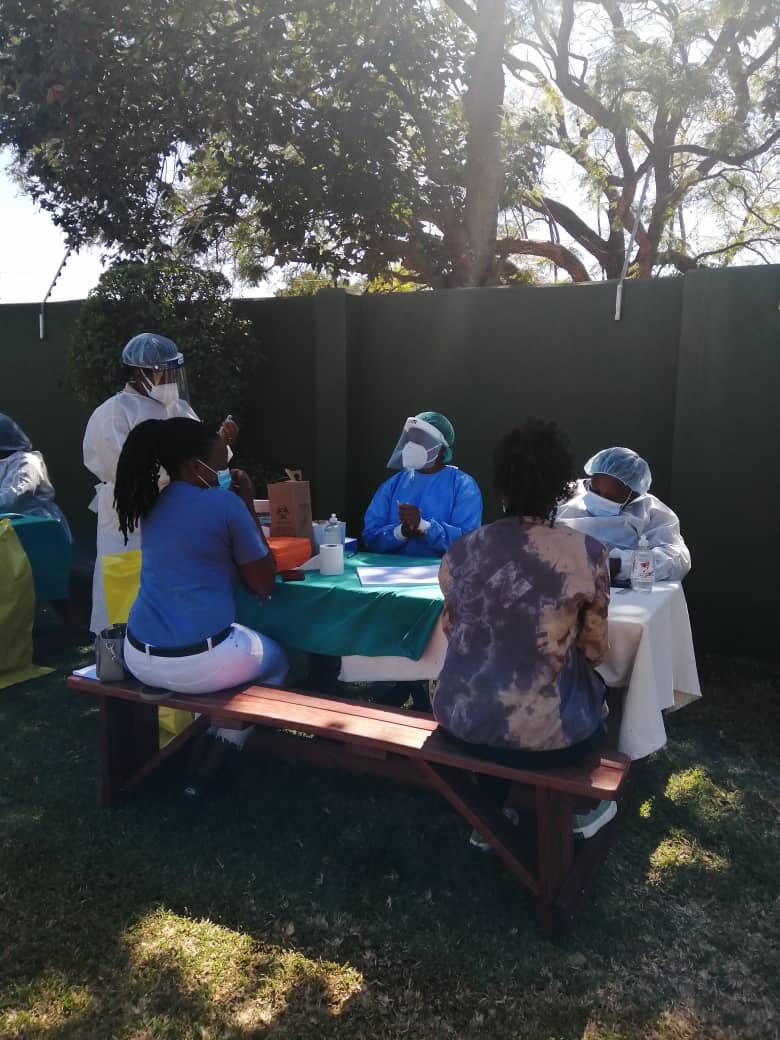 THE Bulawayo city council has started administering Covid-19 vaccines to school children above the ages of 16.

About two weeks ago, the government announced that it has started vaccinating teenagers over the age of 16 against Covid-19 which has claimed nearly 5, 000 lives and infected 13,000 people in the country.

Addressing journalists in Bulawayo Wednesday evening, Bulawayo City health services director Edwin Sibanda revealed that the teenage vaccination programme was rolled out in the city on Monday this week with a target of vaccinating about half a million youngsters.

“From the 15th of November, we started going to schools where the bulk of the 16 and 17-year-olds are found and we are vaccinating them with the assistance of some partners, organizations for public health initiatives and development supporting some of the activities but we also have our own teams as usual. We think we are making progress,” Sibanda said.