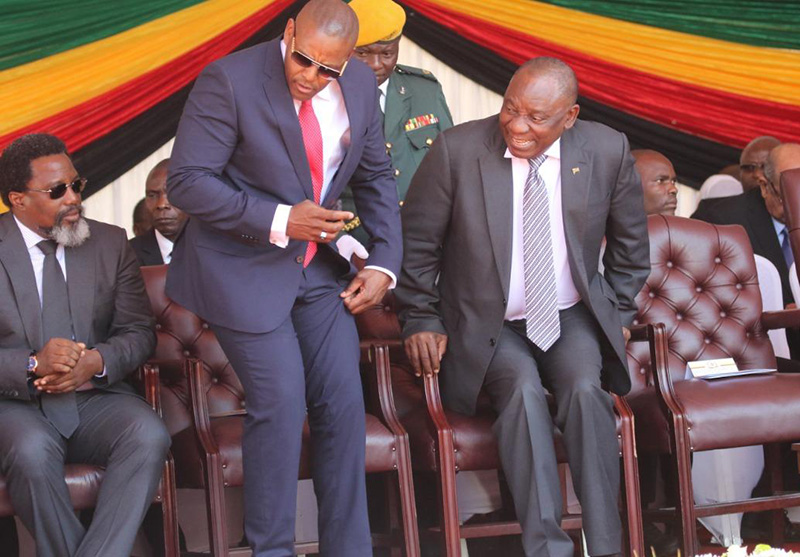 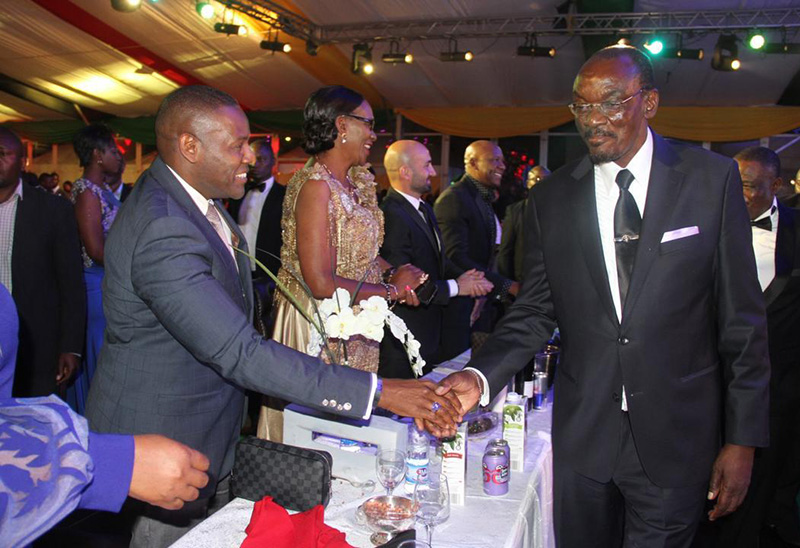 AFTER six years of self-exile, Zimbabwean tycoon Frank Buyanga is itching to make up for lost time. He has returned to Zimbabwe following the overthrow of former President Robert Mugabe last November.

The 38-year-old property investor retreated to Sandton in Johannesburg after senior Mugabe officials who owed him hundreds of thousands of dollars caused his arrest and, when he left the country, got him listed on Interpol’s dreaded ‘red notice’.

Buyanga has been embraced by Zimbabwe’s new rulers after he attended new President Emmerson Mnangagwa’s inauguration on August 26 and was granted VVIP treatment, taking up a seat alongside visiting heads of state including Presidents Cyril Ramaphosa and Joseph Kabila of the Democratic Republic of Congo.

On August 30, the 38-year-old property tycoon was again invited to the swearing-in of Zimbabwe’s two Vice Presidents at State House, the country’s seat of power – his rehabilitation complete, it seemed.

Buyanga was a judge at the Miss World Zimbabwe 2018 beauty pageant held in Domboshava. The pageant is organised by Mary Chiwenga, wife of the powerful Vice President Constantino Chiwenga who sat in attendance with Kembo Mohadi, the second Vice President.

Yet for six years, Buyanga had been banished from his own country. After he was placed on the Interpol ‘red notice’ in 2012, the businessman was trapped in his luxury penthouse at the Michelangelo Towers, in the heart of Sandton – Africa’s richest square mile. 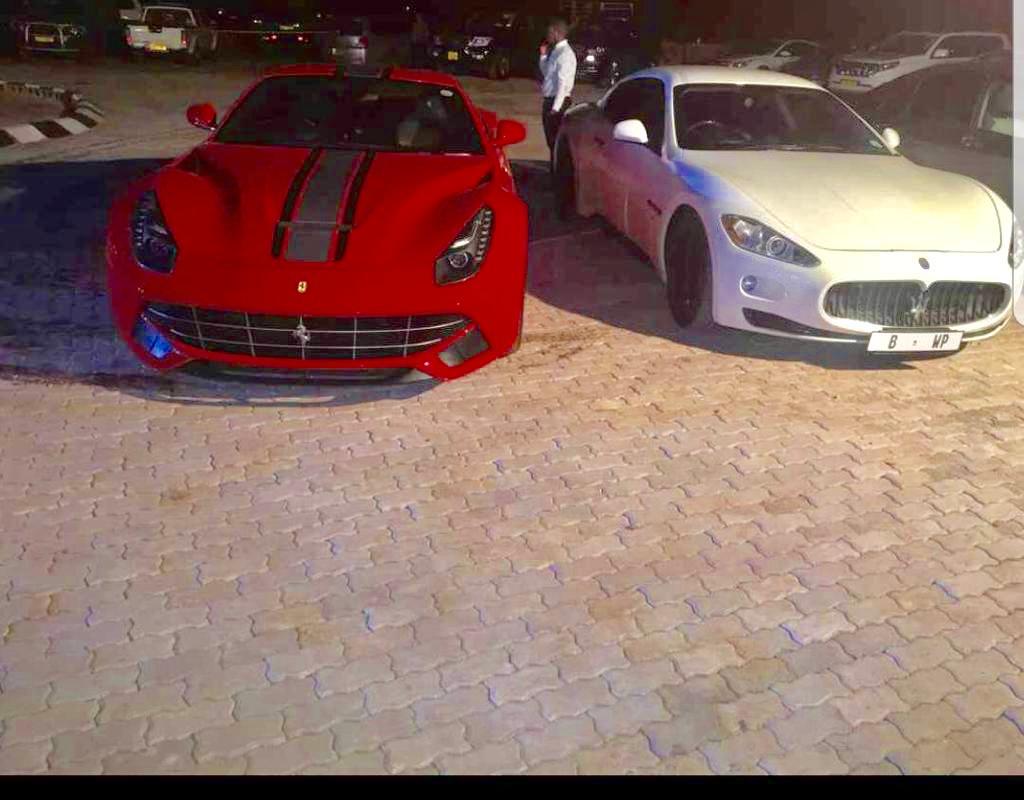 He is a well-known resident there, with an exclusive basement garage with some of the most expensive cars money can buy – a Rolls-Royce Wraith, a Bentley Bentayga V8, a Ferrari F12 Berlinetta, a Maserati Granturismo GT, a Mercedes Benz SLS AMG, two Lamborghinis, an Aston Martin DB9, a Bentley Continental, a BMW M5, a Mercedes G-Class and several other SUVs.

At great expense, Buyanga had to engage international lawyer Nick Kaufman to fight the Interpol listing. Zimbabwe, argued Kaufman, had criminalised what were entirely civil business transactions carried out by Buyanga’s companies.

At the root of it all was Buyanga’s money-lending business. After growing up in London, England, he decided to return to Zimbabwe in 2005 where he set up a stable of companies, including a licenced microlending firm, Hamilton Finance.

Buyanga’s borrowers secured their loans, which typically were a few thousand United States dollars up to $150,000, with their homes. Every now and again, defaulters refused to give up their houses, leading to litigation and growing disgruntlement.

One of Buyanga’s borrowers was Mugabe’s State Security Minister Nicholas Goche, who had secured a loan of $70,000. He refused to pay back the money, and instigated police to investigate Buyanga, describing him as a “loan shark”.

Taking Goche’s lead, many other people who had borrowed money saw an avenue to refuse to pay back the money, and hang onto their houses too.

Bitter and fearful that Goche would get him jailed after a sham trial, Buyanga took flight. The arbitrariness was suffocating, Buyanga recalls.

“They used to arrest me and keep me inside, without recording the arrest, then I would be released. Then someone who is relatives with the police would come and say, ‘Frank just sign off the property or the assets and we will let you go’.” 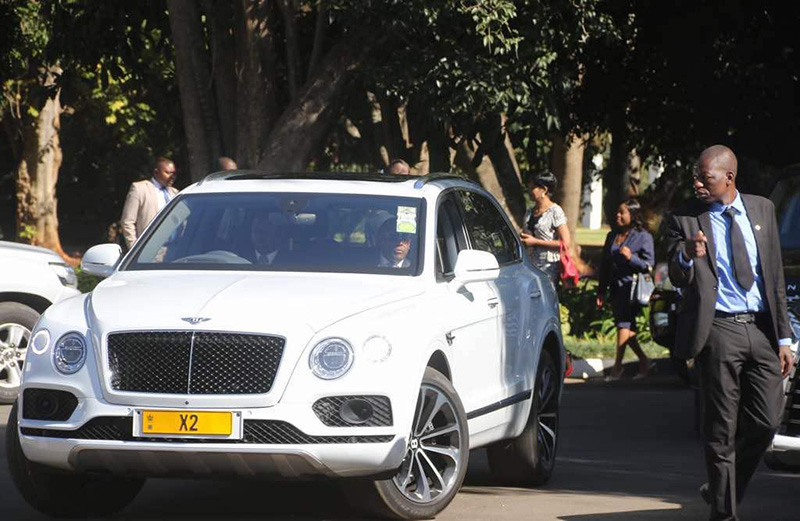 Even before Mugabe’s fall last November, Kaufman had managed to persuade Interpol to bin the Zimbabwe request for his arrest if he landed in a signatory country.

“The red notice was tainted by political motives; it offended the rules of Interpol in that it was essentially designed to coerce a resolution to what was effectively a civil case,” Kaufman said.

Buyanga says he has received no special guarantees from Zimbabwe’s new rulers, but they had bought into his ideas about wealth creation.

“My focus and key strategy is to bring wealth to Zimbabwe. It is possible to make Zimbabwe the wealthiest per capita state in the world, with the right policies and strategies,” he said.

“I’ve not received any guarantees, I’m a simple citizen. The new Zimbabwe that’s taking shape right now is a democracy, and I believe that’s what will shape its global reputation as a safe state, which is the first step to attracting the kind of investment the country needs to really get going.

“As long as the judiciary, the military and the executive don’t get in the way of each other, that way the rights and interests of all citizens will be upheld.”

He says he will continue to split his time between Johannesburg and Harare. He has investments in insurance, property and mining in both countries. 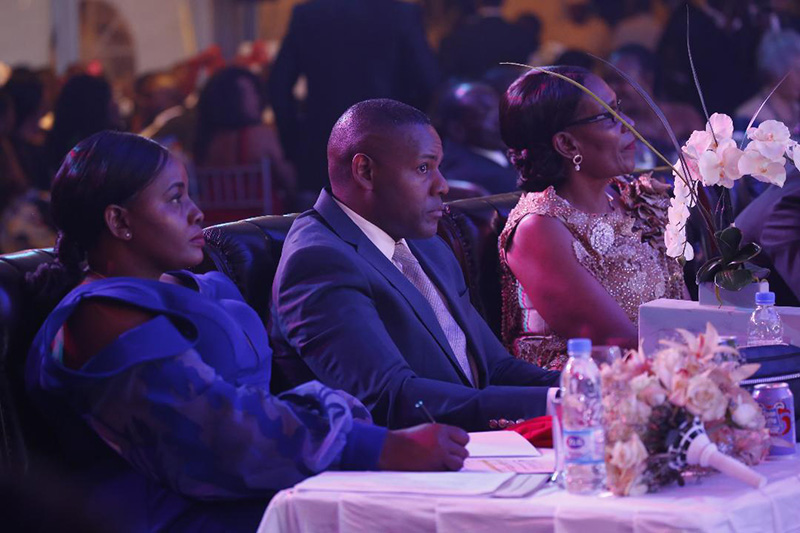 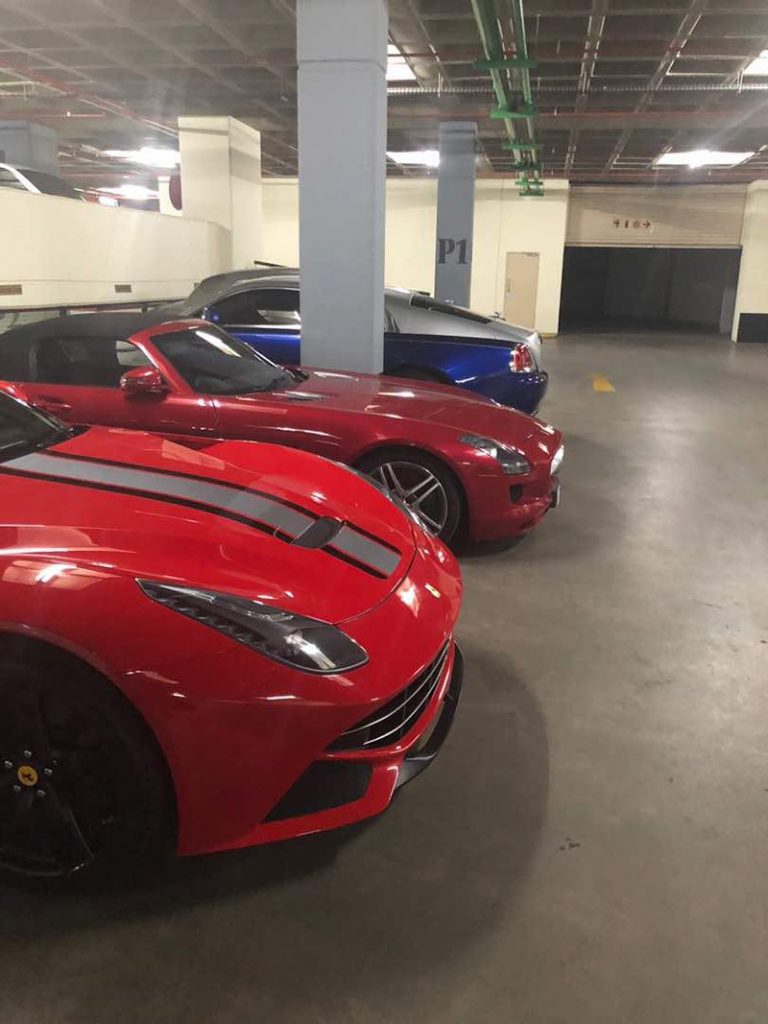 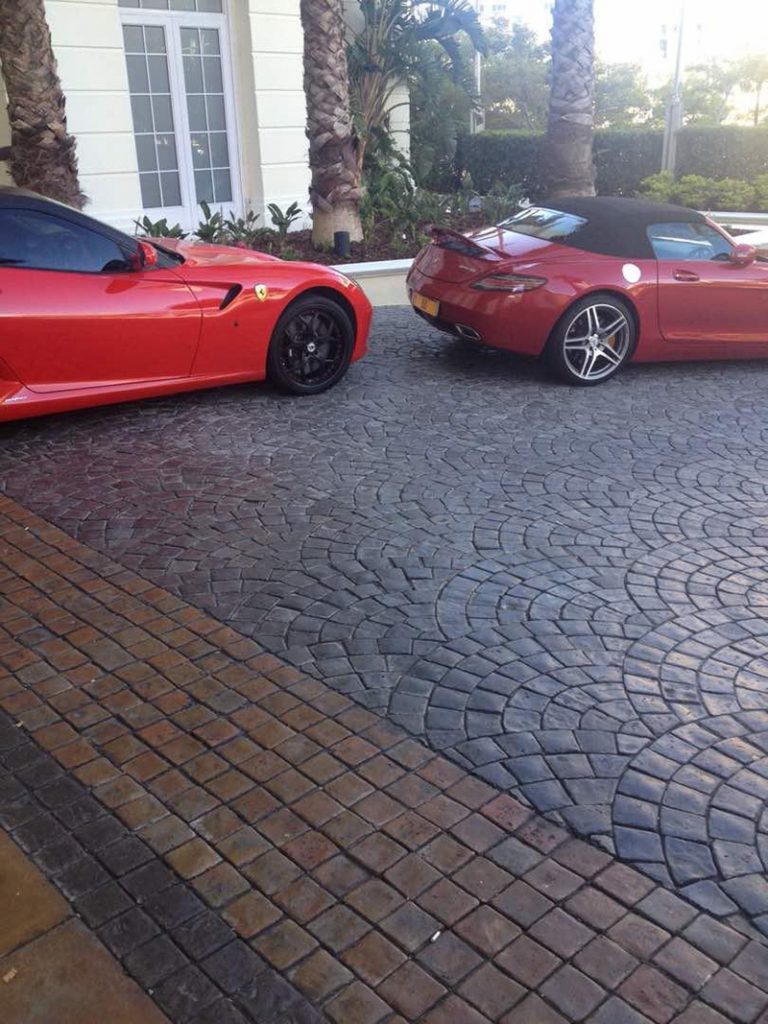