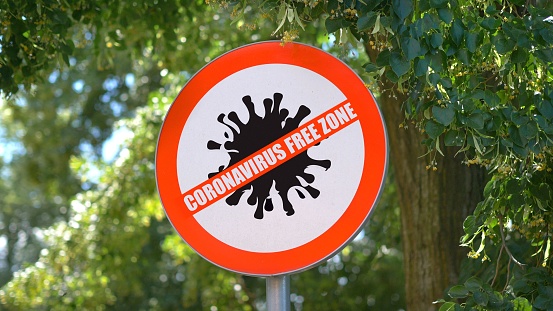 According to Penelope Moore of South Africa’s National Institute of Communicable Diseases, the variant, the most mutated, has been detected in Zambia, Zimbabwe, Mauritius, and the United Kingdom (UK).

“It has been picked up in the UK, Mauritius, Zimbabwe, and Zambia,” said Moore, an Associate Professor at the University of Witwatersrand.

This is what is going to happen continuously with SARS-CoV-2 for as long as we have high levels of infections. Although we are rolling out vaccines in South Africa to drop the pace and globally, there are still a huge number of infections and every infection merely gives the variants an opportunity to mutate. Any mutation that the variant picks up gives it an advantage whether that is transmissibility, resistance to antibodies, that mutation is going to spread.

“As long as we have infections we are expecting to pick up these variants. We really need to get the vaccines out globally, if we can get everyone to get the vaccines that will reduce the spread of  SARS-CoV-2 globally and that is the only way we can reduce the number of variants that we will pick up. This is a part of our lives going forward.”

According to a report on the variant by Wits University, the variant was first picked up in May this year.

It is said to be a descendant of the C.1 variant and has not been named due to the fact scientists are still analysing it.

The report indicates the new variant has mutated more than any other identified since the original one was detected in Wuhan, China.

“Here we report the identification of a potential variant of interest assigned to the PANGO lineage C.1.2, this lineage was first identified in May 2021 and evolved from C.1, one of the lineages that dominated the first wave of SARS-CoV-2 infections in South Africa and were last detected in January 2021.

“C.1.2 has since been detected across the majority of the provinces in South Africa and in seven other countries spanning Africa, Europe, Asia, and Oceania.”

The variant comes just as Zimbabwe exits its third wave of the Covid-19 pandemic.