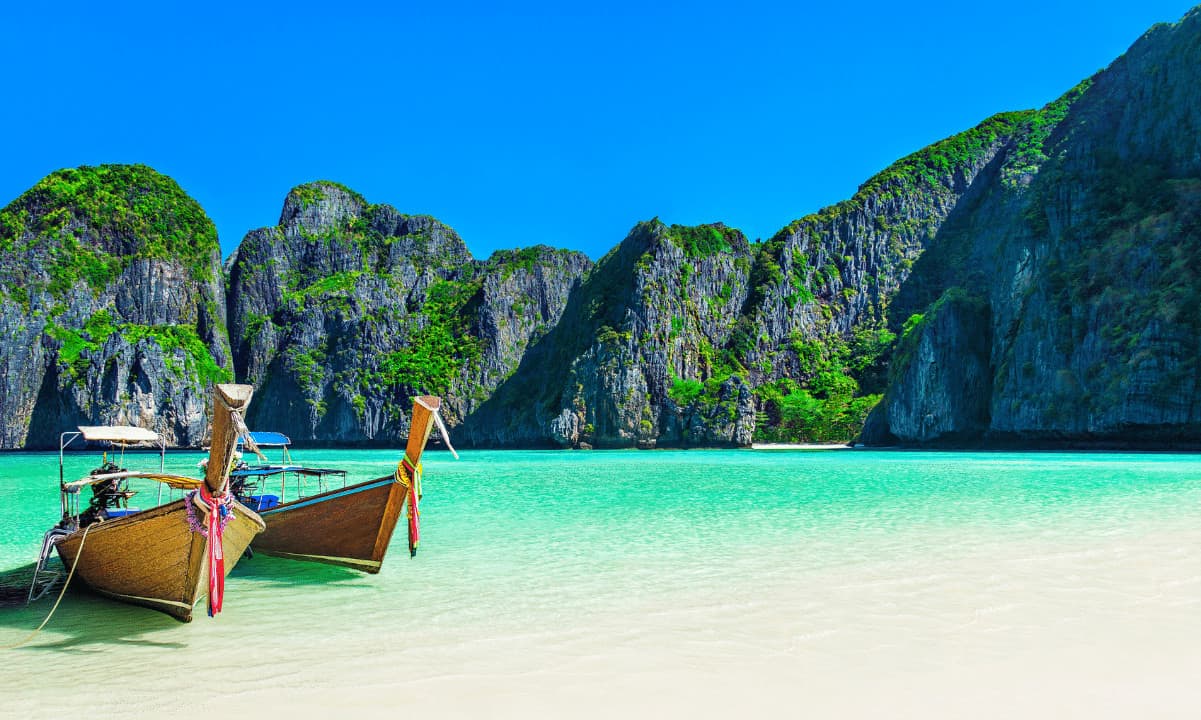 BANGKOK: Thousands of Russian tourists are stranded in Thailand’s beach resorts because of the war in Ukraine, many unable to pay their bills or return home because of sanctions and canceled flights.

The crisis in Europe also put a crimp in recovery plans for the Southeast Asian nation’s tourism industry, which has hosted more visitors from Russia than any of its neighbors before the pandemic hit.

There are about 6,500 Russian tourists stuck in Phuket, Surat Thani, Krabi and Pattaya, four provinces that are popular seaside resort destinations, in addition to 1,000 Ukrainians, Yuthasak Supasorn, governor of the Tourism Authority of Thailand, told The Associated Press on Friday.

Some 17,599 Russians accounted for the largest bloc of arrivals in February, representing 8.6% of a total of 203,970, according to the Public Health Ministry. After the Feb. 24 Russian invasion of Ukraine, their numbers drastically declined.

Yuthasak said the Russians face two main problems: cancellations of their flights home by airlines that have stopped flying to Russia, and suspension of financial services, particularly by credit card companies that have joined sanctions against Moscow. There are also some who prefer to delay their return.

“There are some airlines that still fly to Russia, but travelers have to transit in another country. We are trying to coordinate and search the flights for them,” Yuthasak said.

While almost all direct flights from Russia have been suspended, connections are still available through major carriers based in the Middle East.

He said efforts are also being made to find alternative methods of payments for Russian tourists.

Siwaporn Boonruang, a volunteer translator for Russians stranded in Krabi, said some cannot pay their bills because they can no longer use Visa or Mastercard credit cards.

Many have cash and those with UnionPay credit cards, which are issued by a Chinese financial services company, can still use them, but payment by cryptocurrency is not allowed, she said.

Many hotels have helped by offering discounted rates, she added.

Thailand’s government has offered 30-day visa extensions without payment, and is trying to find low-cost alternative accommodation for people forced to stay for an extended period.

The problems associated with the war in Ukraine have compounded Thailand’s hopes for economic recovery. Officials hope to see the threat from the COVID-19 pandemic ebbing by July, even though daily cases are currently at record highs, driven by the omicron variant of the coronavirus.

Thai authorities later this year expect to drop most quarantine and testing regulations that have been in place to fight the spread of the virus, which would make entry easier for foreign travelers.

Thailand may have to lower its targets for tourist arrivals and revenues this year because of the knock-on effects of rising oil prices and inflation on global travel, Yuthasak was quoted saying by the Bangkok Post newspaper.

“Tourism is still a key engine to revive our economy, even though revenue was stymied by negative factors,” he said.

According to the report, Thailand had projected gaining a total of 1.28 trillion baht ($38.4 billion) in revenue this year from foreign and domestic tourists.