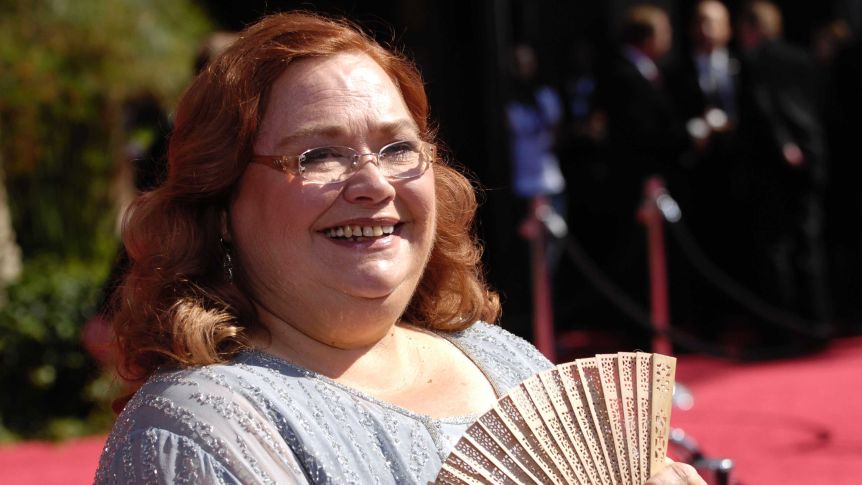 THE cast of Two and a Half Men is honouring one of the show’s most beloved stars Conchata Ferrell who passed away on the October 12 this year.

The actress died as a result of complications following a cardiac arrest.

According to Deadline, she died peacefully and was surrounded by family at a Los Angeles hospital.

Soon after the news was confirmed, several Two and a Half Men co-stars including one of the main attractions Charlie Sheen paid tribute to the actress known on the show as the no-nonsense housekeeper Berta.

Charlie took to twitter to express his sorrows for “an absolute sweetheart, a consummate pro, a genuine friend, a shocking and painful loss”.

He continued on to say, “Berta, your housekeeping was a tad suspect, your ‘people’ keeping was perfect.”

Jon Cryer went on to dedicate several posts to his former co-star whom he called a “a beautiful human”.

He continued, “It was our second episode and I felt so lucky that they’d been able to cast her on the show. I gushed to her about what a fan I was of hers and she simply refused to believe it.”