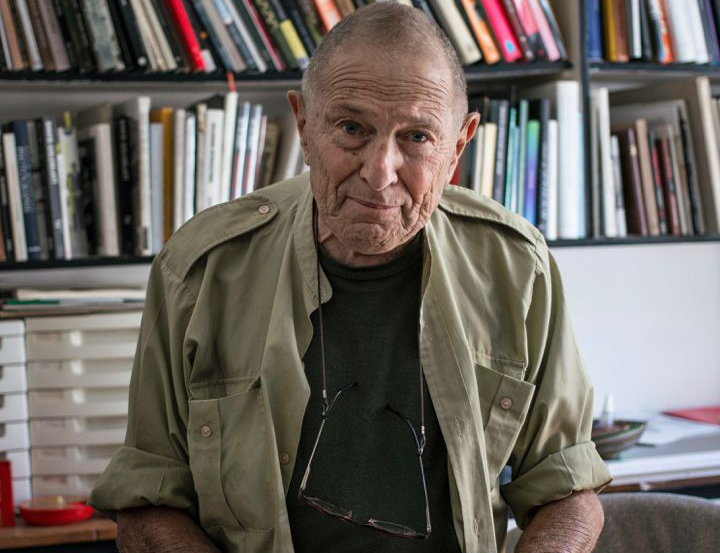 South African photographer David Goldblatt, whose work documented the abuses and divisions of apartheid, died in his sleep on Monday, a leading gallery announced. He was 87.

“He passed away peacefully in his sleep at 5:37 am (0337 GMT) in his home in Johannesburg,” Liza Essers, the director of the Goodman Gallery, told AFP.

He will be buried Tuesday in Johannesburg.

For millions of people outside South Africa, Goldblatt work’s lifted the veil on the nightmare of apartheid, under which the white-minority government’s enshrined racial divisions under law from 1948.

In 1988, he was the first South African to be given a solo exhibition at the Museum of Modern Art (MoMA) in New York.

A year later he founded the Market Photography Workshop in Johannesburg in 1989, which has since become a hub for developing young talent in the city.

In post-apartheid South Africa, he remained a revered figure and even turned down a national honour in protest against a proposed state secrets bill in 2011.

Two years later then president Jacob Zuma refused to sign the bill, which would have imposed penalties of up to 25 years in prison for the release of top secret documents, and sent it back to parliament.

“We have lost yet another of our own celebrated photographers, who through the lens built a reputation as one of the country’s leading documenters of the struggles of our people,” President Cyril Ramaphosa said in a statement.

“He captured the social and moral value systems that portrayed South Africa during a period of the apartheid system in order to influence its changing political landscape,” said the president.

“A great tree has fallen and we have lost one of our national living treasures,” said Vajifdar.

He is survived by his wife Lily, three children and grandchildren.