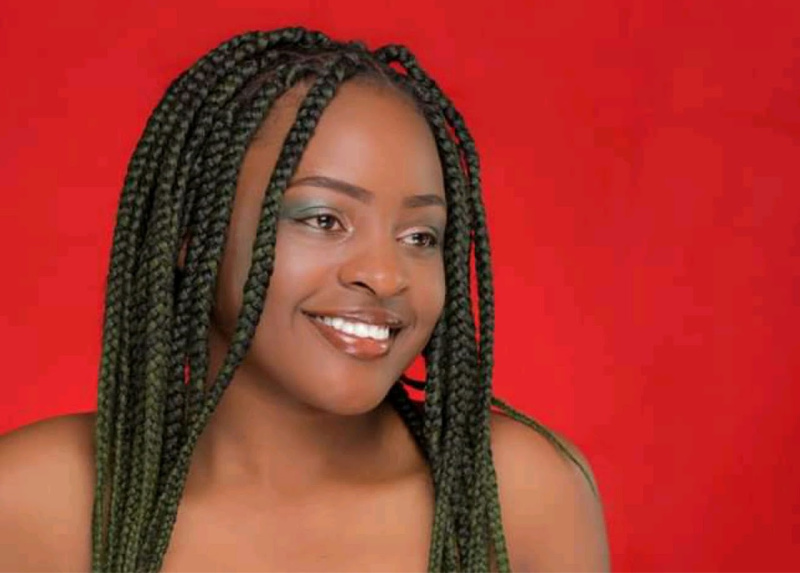 Dj Chamvary has apologised to Lorraine Guyo and fans over a social media rant she directed at the socialite for failing to pay the Power FM presenter over director of ceremony services she rendered at Guyo’s Sunday birthday bash.

Chamvary on Monday caused a social stir when she publicly scolded the “Ndinyengeo” skit actress over the debt.

However, the two have settled the dispute, leading to the apology by Chamvary. 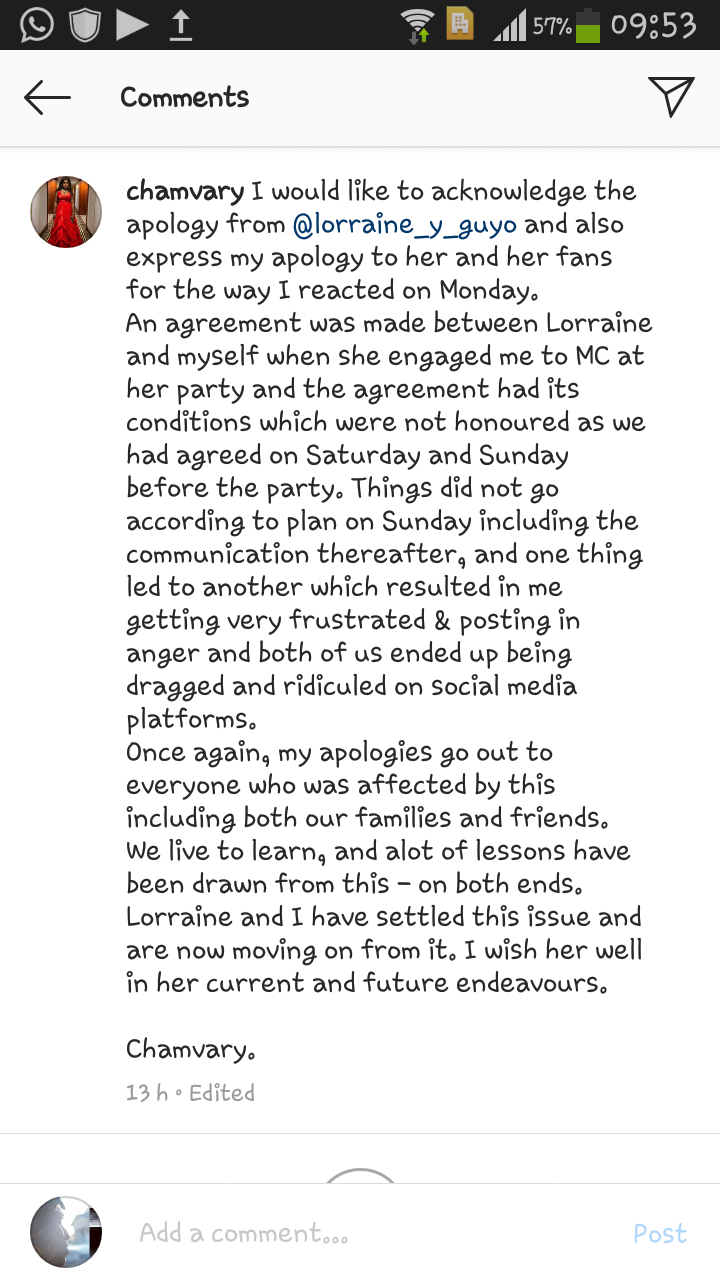