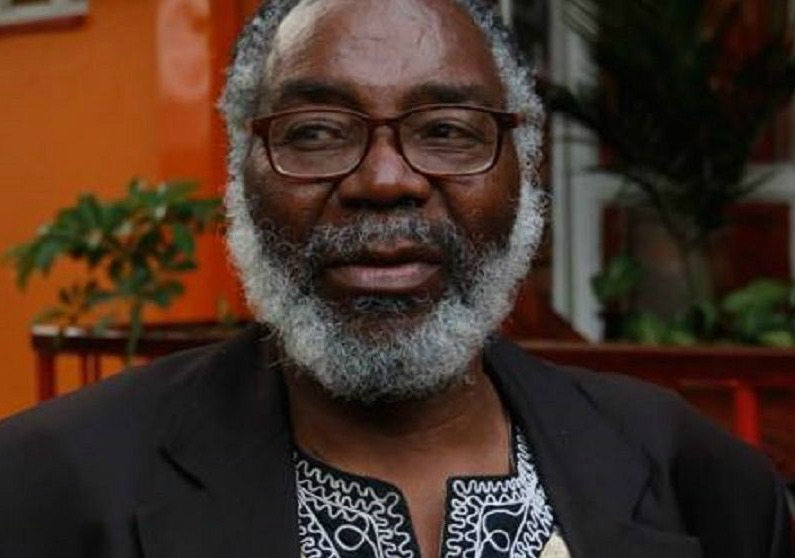 LITERALLY icon and the late former bureaucrat Stephen Chifunyise had a wish to bring together leading female film directors to celebrate his life’s work, an actor has revealed.

Award winning actress Eunice Tava said this at the memorial service for the late Chifunyise who died early this week and was accorded a State assisted funeral.

He was 70 and died of cancer complications.

The event held at Theater in the Park, Thursday at which Tava appealed to the corporate world to support the project financially.

“Steven Chifunyise asked what is it I wished to do. I told him that I want to have a platform where we would celebrate his works whilst he was still alive,” said Tava.

“I told him that my wish was to organise a festival of all female directors across the country at which Chifunyise’s works would be showcased. I wanted to do this because it was through his work that female broke into the film industry at director level.”

One of the most prolific script writers Zimbabwe has ever produced and described as a cultural connoisseur, Chifunyise was an arts aficionado and co-founder of several arts organisations, including the Children’s Performing Arts Workshop, which has birthed world-class stars, including Hollywood actress Danai Gurira.

“We want to adopt a culture where we celebrate writers or artists’ works when their still alive rather than waiting for them to die first and then celebrate them,” she said.

Chifunyise born on 21 September 1948 in Nhema, Shurugwi, in the Midlands province of the then Southern Rhodesia and died and studied literature and art at the University of Zambia.

He was an art, culture and education consultant and the Principal of the Zimbabwe Academy of Arts Education for Development (ZAAED).