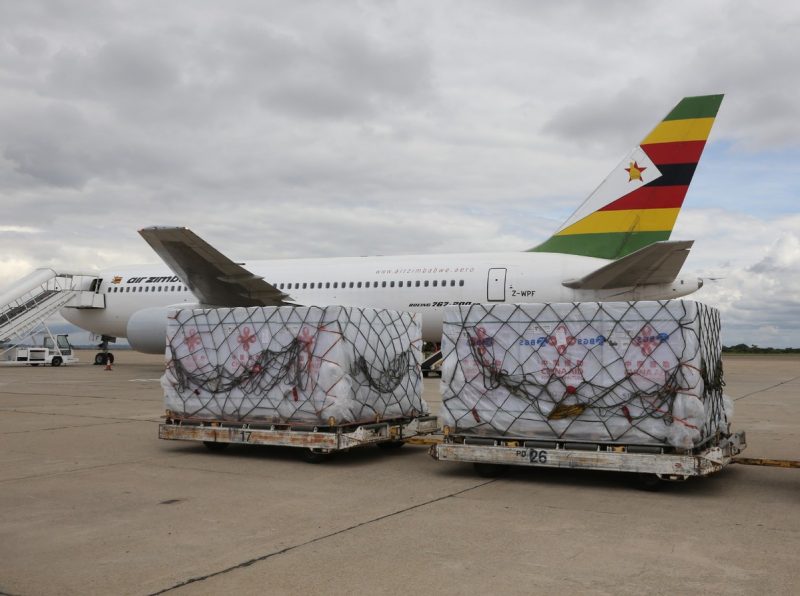 ZIMBABWE’S President Emmerson Mnangagwa said Wednesday that China would be donating another 10 million doses of its Covid-19 vaccine over the course of 2022.

Zimbabwe, like most African countries, is struggling with low rates of vaccination, due to availability issues and also to vaccine hesitancy or public apathy.

The country has so far fully vaccinated just over a fifth of its population of 15 million people, mostly using vaccines either purchased from or donated by China. Nearly a third of Zimbabweans have received at least a single dose of the Chinese vaccine.

“The assistance, comprising four million Sinopharm doses and six million Sinovac doses, is in addition to the two million doses Zimbabwe has received as donations since February 2021 from the People’s Republic of China,” Mnangagwa said.

China’s ambassador to Zimbabwe, Guo Shaochun, said the 10 million doses would be delivered in batches throughout 2022.

To date, the southern African country has recorded 223,765 coronavirus infections and 5,201 deaths, according to health ministry data.