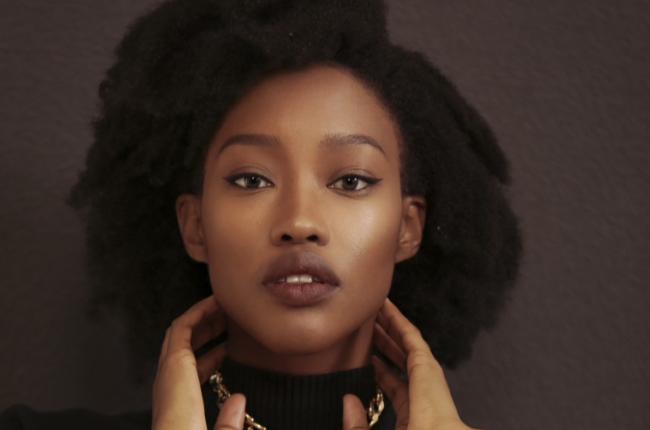 Umeala who has always hoped to be an international acting star joins Thuso Mbedu, Zozi Tunzi and Makgotso Monyemorathoe who are starring in the film currently in production in South Africa.

She is popular for her role as role as Ayo on Isono, a young Nigerian woman who leaves her family to study medicine.

He wrote: “Chioma Umeala stars in ‘The Woman King’. The former ISONO star is part of a group of local actors starring in this Viola Davis led film currently in production in South Africa.

“The film is slated for release later this year.”

The epic film is based on true events of The Kingdom of Dahomey, an 18th century West African state. It follows the story of Nanisca (Davis) general of an all-female military unit and Nawi (Mbedu) fighting enemies who violated them and enslaved their people.

It was produced by Davis alongside Cathy Schulman, Julius Tennon and Maria Bello, written by Dana Stevens and directed by Gina Prince-Bythewood.