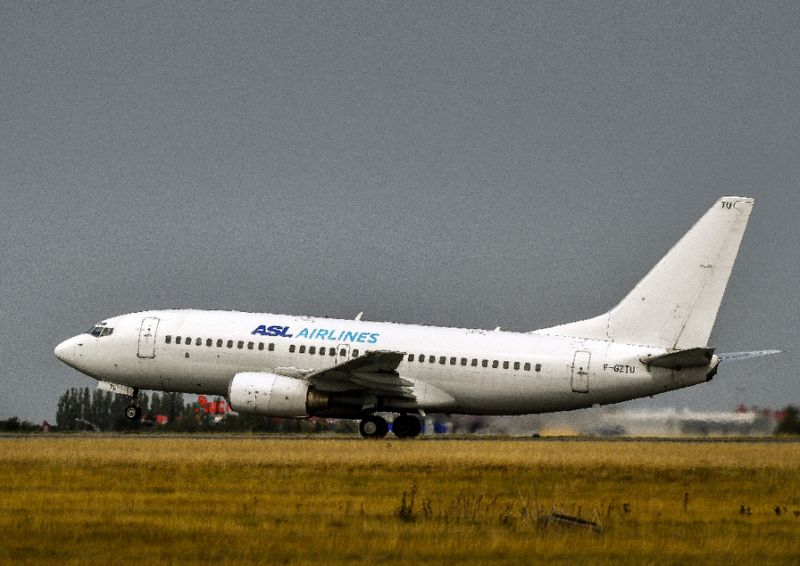 A sick eight-year-old triggered a cholera scare onboard a flight from the Algerian city of Oran to Perpignan in southern France on Wednesday.

The child was among 147 passengers on the ASL Airlines flight who were kept on the plane for about an hour after it landed.

They were eventually allowed off after disinfecting their hands.

Local authorities in Perpignan later said that after being taken to hospital for medical tests, the child was found not to have cholera.

Algeria, a former French colony, was last month hit by its first cholera outbreak in over two decades.

Two people have died and dozens more been infected since the outbreak began, the Algerian health ministry said in a statement at the weekend.

French authorities kept contact details of all passengers on the flight in order to monitor their health in the event that a case of cholera was confirmed.

Cholera is transmitted through infected faecal matter, often via contaminated water or food.

It causes acute diarrhoea and vomiting, inducing dehydration that if left untreated can lead to death.