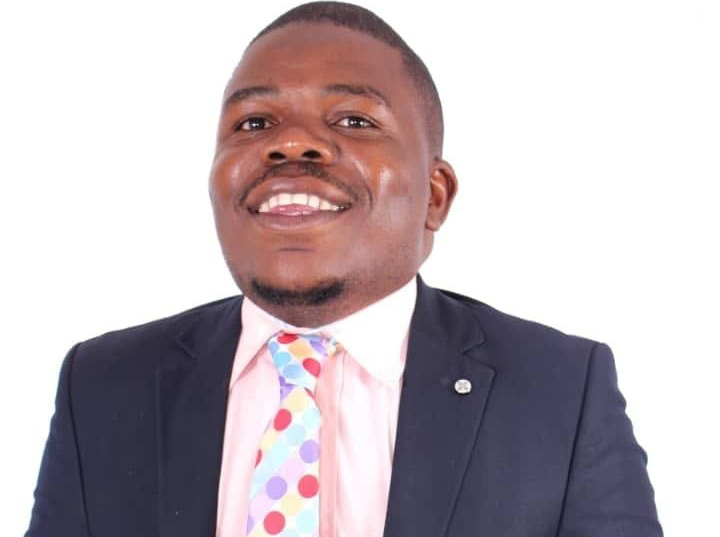 POPULAR comedian, Comic Pastor, real name Prosper Ngomashi, reckons the role of his comic work is to be the voice of the voiceless in the Zimbabwean society.

Now a household name, Comic Pastor emerged on the local entertainment scenes in 2015 when he cracked the nation’s ribs with ‘Shamhu’, a comic video which went viral on social media.

In a recent interview with NewZimbabwe.com, Ngomashi said the purpose of his skits is to speak out against societal vices and highlight problems that citizens face.

“Comedy speaks out for those in our societies who cannot stand up for themselves,” he said.

“Let’s take for example the incident where there was a fuel crisis, as comedians we then came up with skits or jokes which satirized that problem.

“It’s a known fact that in our communities we also have people who are afraid to speak out, so, as artists, we speak for them and maybe things are fixed.”

Ngomashi added that comedy also serves to entertain and unite in communities.

He has also been in trouble with the police over his work which often appears to be a critique of the government.

Earlier this year sources close to the artist told a local publication that he was “advised” to tone it down when doing skits about the government.

Ngomashi’s work has seen him scoop a number of accolades, among them the Zimbabwe Business Awards including Funniest Influencer and Best Social Media Entrepreneur.