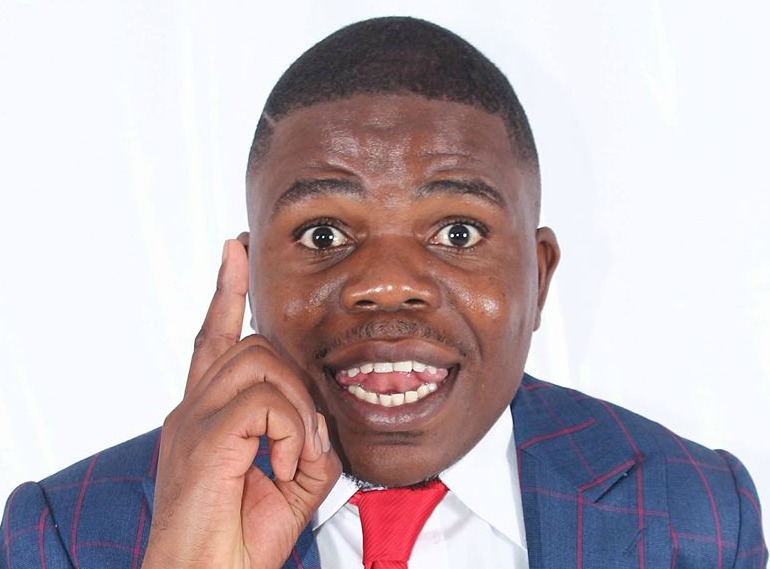 Mteki, known for his music with a rich Zimbabwean flair and also a world acclaimed sculptor, surprised many when he pitched up last year to contest for president, losing dismally with an insignificant 0.1% votes.

Comic Pastor took to his Facebook page scoffing at Mteki for allegedly offering himself to provide viable solutions to a national crisis when he in fact derailed a small band of four instrumentalists.

“He failed to lead a band with three guitarists and a drummer kuzoti nyika inesu zvedu,” said the comedian over the dreadlock politician’s apparent ambitions to unite a divided nation.

This comes after Mteki attended the recently launched the Political Actors Dialogue (POLAD) at the Harare International Conference Centre.

POLAD is a platform convened by President Emmerson Mnangagwa to allow those who contested him in the July 2018 elections to unite the country, deliberate and find solutions to the nation’s myriad problems.

Mteki took a decade long hiatus from music, returning to the music scenes in 2017 with live shows across the country dubbed, “Back from America: Celebrating the return of Bryn Taurai Mteki aka Sekurutau”.

A year later, he made the shock announcement that he would be contesting in the presidential elections.