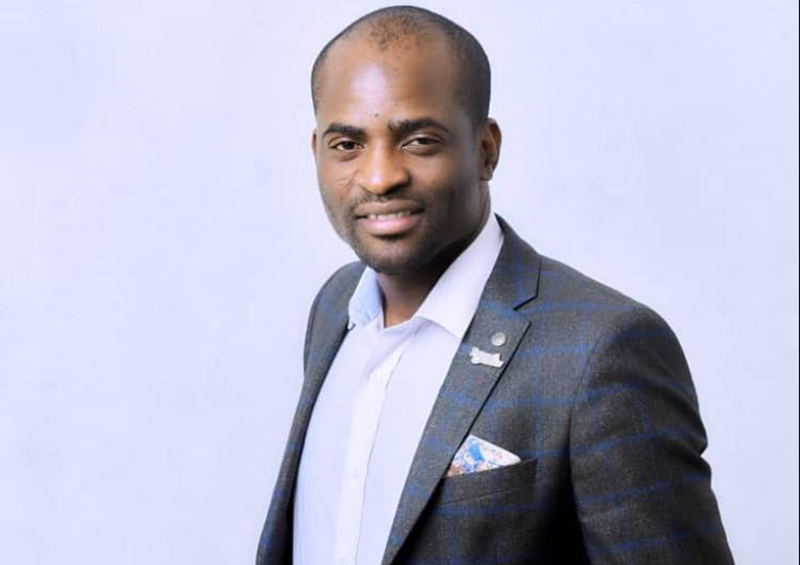 TELEVISION personality Tinashe Mugabe has won a case in which he dragged the Health Professions Authority Zimbabwe (HPAZ) to court for attempting to ban his famous TV show, The Closure DNA.

Mugabe will now do his shows without any obstacles after he was cleared by High court judge Justice Joseph Mafusire.

Widely known as the DNA man, Mugabe had sued HPAZ together with the Medical Laboratory and Clinical Scientists Council Zimbabwe (MCAZ) after the two organisations complained he was unqualified to issue DNA test results.

The daring presenter argued the two had no right to suspend his operations because Global DNA his company is not a medical entity and is not governed by their rules and regulations.

Mafusire upheld his arguments ruling the presenter was on track.

The judge nullified the regulatory boards’ move stating they should not have forced Mugabe to register as a health institution in the first place.

“The conclusion reached  in this judgment, that the  applicant (Global DNA ) is not a health institution within the meaning of that term in the Act, puts  paid to any other  point of contention in this  matter. It becomes unnecessary to render a determination on them. The respondents (authority boards) simply exercised powers that the Act does not give them.” 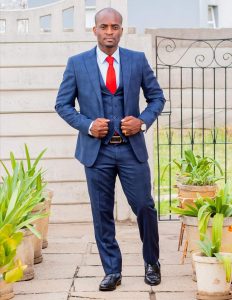 “It may well  be that the applicant’s  activities require proper regulation .But if there should exist  some other law  providing  for such regulation, it has not been  pointed out to the court. The Act is certainly no law.

“However, it would be manifestly contradictory to grant the first leg of the second prayer, namely that the cancellation of the applicant’s registration certificates was void.

Ruled the judge, “In the result, the following orders  are hereby granted: The applicant is not a health institution as defined by the Health Professions Act {chapter 27:19, the applicant does not fall under the control of the respondents in terms  of the Act aforesaid, the suspension of the applicant’s operations by the respondents in September 2021 is hereby set aside  and the respondents  shall pay the costs of suit jointly and severally , the one paying the other  to be absolved.”

Mugabe  had argued that his company was a mere sample collection  site .

He also said the company did not run the DNA tests  itself but rather engaged laboratories who  tested  the samples.

He had also argued that the initial registration last year was a result of undue pressure from the board.

The respondents had in response argued that the DNA company was a health institution within the meaning of the Act and was supposed to register with HPAZ .

In his application, Mugabe is seeking a declaratory order that he is entitled to operate freely.

According to his application, when he started his operations in DNA testing, he was approached by the Health Professions Authority, which advised him to register with them.

As part of the conditions, Global DNA was informed to employ a laboratory scientist and was also registered under MCAZ as a collection site.

He said Global DNA was only a collection site and samples are sent out of Zimbabwe for testing before results are delivered to clients.

Mugabe said the company does not“diagnose, treat, mitigate or prevent illness, injury or disability, abnormal, physical or mental state or the symptoms in human beings as defined by the Health Professions Act.”

He said employing a laboratory scientist does not mean Global DNA was now a medical facility.

Mugabe also submitted that registration of his company as a health institution was a nullity.