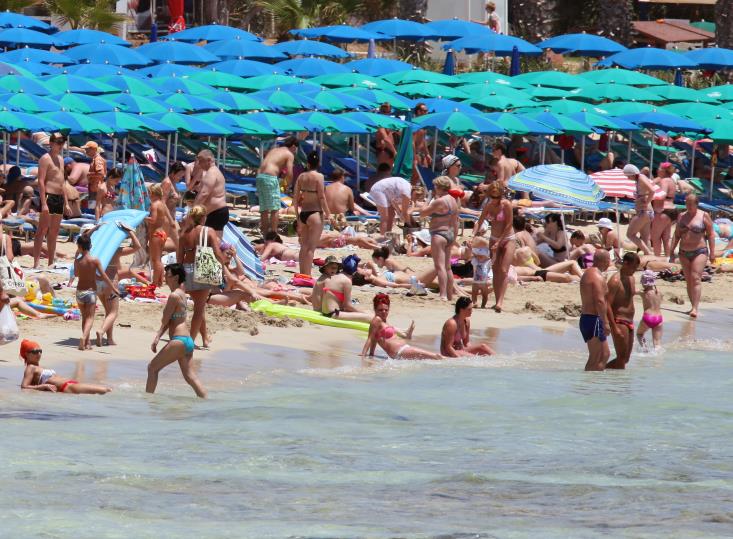 Cyprus has pledged to cover the holiday costs of anyone who tests positive for the virus after travelling there.

In a letter made public on Wednesday, the government said it would pay for accommodation, medicine and food for patients and their families.

Tourists “will only need to bear the cost of their airport transfer and repatriation flight”.

It is part of a package of measures aimed at drawing visitors back to the island, which has reported few cases.

According to Johns Hopkins University data, the country has confirmed 939 infections and 17 deaths.

Tourism accounted for about 15% of the country’s GDP last year, and so the government is straining to bring back travellers as soon as possible.

“The hit is massive, and we are trying to do our best now and do what we can for the remainder of the season,” deputy tourism minister Savvas Perdios reportedly said. “We have worked extremely hard to keep the virus in check here.”

Officials also said a 100-bed hospital would be set aside specifically for tourists who test positive, as well as several so-called “quarantine hotels” for the patients’ families.

Cyprus plans to reopen its airports on 9 June to a number of countries that are seen to be low risk, including Germany, Greece, Israel and Malta.

Authorities will update the list weekly. Mr Perdios reportedly said the UK and Russia – which together account for more than half of all holiday-goers on Cyprus – will likely be allowed to travel to the Mediterranean island in July.

European governments are discussing how best to reopen for the summer season as the outbreak comes under control across swathes of the continent.

Days later Greece announced that its tourism season would restart in June.