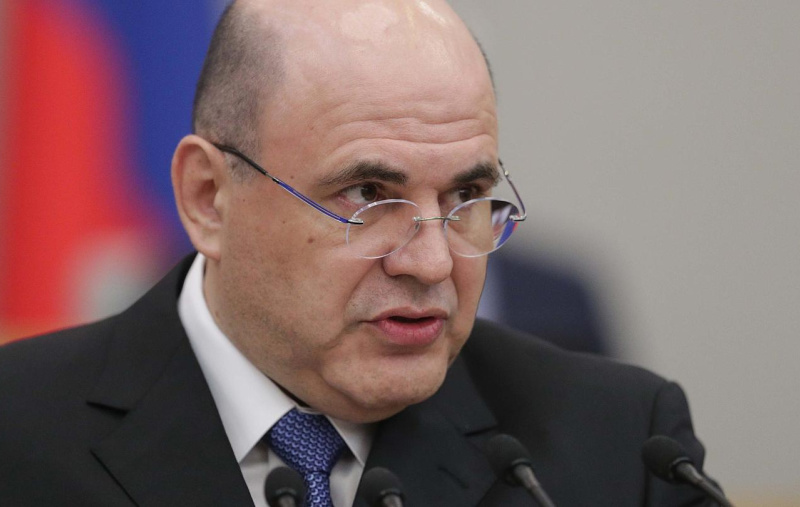 Russian Prime Minister Mikhail Mishustin has gone to hospital after he was diagnosed with coronavirus.

His positive test came on the same day that Russia recorded a record 7,099 cases, taking the total number of infections above 100,000.

Mishustin was given the role of prime minister in January and has been actively involved in Russia’s handling of the epidemic.

“I have just learned that the test on the coronavirus I took was positive,” the prime minister said during the video call.

“What’s happening to you can happen to anyone, and I’ve always been saying this,” Putin told him.

“You are a very active person. I would like to thank you for the work that has been done so far.”

Despite the sharp rise in cases, the Moscow-based coronavirus headquarters says 1,073 people in Russia have now died of coronavirus, a relatively low number for Russia’s size.

Presidential spokesman Dmitry Peskov says Russia’s reaction to the pandemic has enabled it to avoid an “Italian scenario”.

But President Putin warned this week that Russia did not have enough protective equipment for health workers and medics have complained in several regions of having insufficient protective suits.