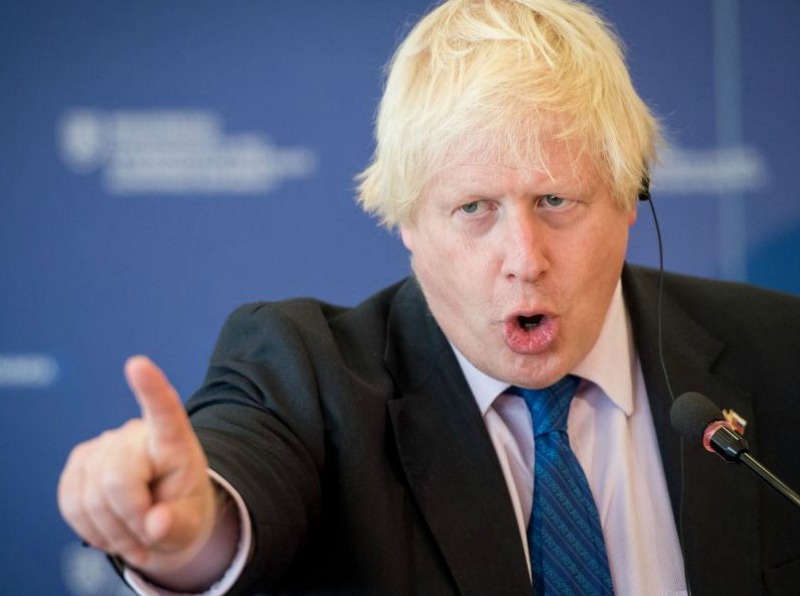 Downing Street today insisted couples in coronavirus hotspots who do not live together must stick to social distancing rules if they meet up outside even if they are in long term relationships.

The Government’s Covid-19 restrictions dictate that people living in tier two or tier three areas are not allowed to meet socially with friends or family indoors unless they are part of one household or form a support bubble.

People are still allowed to meet up outdoors as long as they stick to the rule of six and socially distance.

However, the Government is facing criticism for failing to include an exemption for people in an ‘established relationship’ who do not live together.

The Government’s social distancing guidelines state that ‘you do not need to socially distance from anyone in your household’ or from ‘someone you’re in an established relationship with’.

But that exemption has not been carried over to the three tier system, leaving many couples facing the prospect of months apart.

A support bubble is defined as where a household with one adult joins with another household. The members of that combined household can then still visit each other and stay overnight.

However, living arrangements will mean many couples will be unable to form a support bubble.

Downing Street today defended the lack of an exemption for couples in an ‘established relationship’.

Asked if couples living apart in tier two areas can see each other indoors, the Prime Minister’s Official Spokesman said: ‘The rules on household mixing in tier two I think set out that you should mix with your own household only unless you have formed a support bubble and that obviously does apply to some couples.’

Asked if that meant that couples who do not live together in hotspot areas will now face months of not being allowed to meet indoors, the spokesman said: ‘I would put it in a different way which is what the rules set out is that there shouldn’t be mixing between different households indoors but as I said there are exemptions to that with support bubbles and in a number of cases support bubbles will involve couples who live apart.’