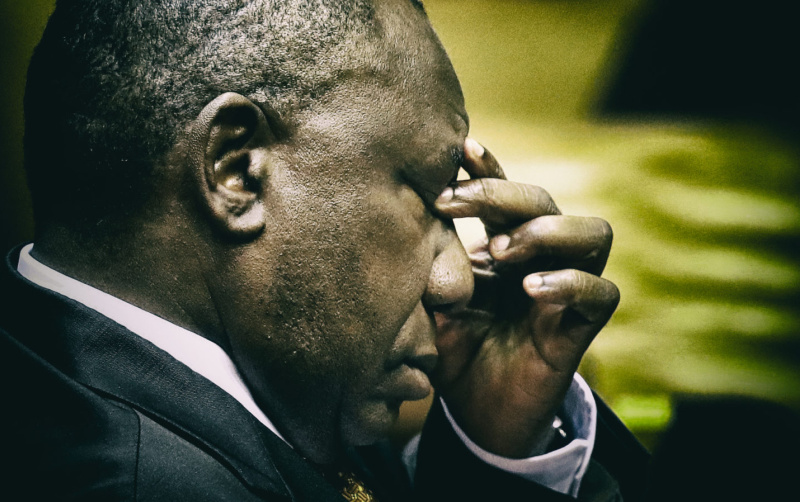 The coronavirus pandemic is accelerating in Africa, the World Health Organization (WHO) says.

The WHO’s Africa regional director Matshidiso Moeti said it was spreading beyond capital cities and that a lack of tests and other supplies was hampering responses.

But she said that it did not seem as if severe cases and deaths were being missed by authorities.

So far Africa has been the continent least affected by Covid-19.

South Africa had more than a quarter of the reported cases and was seeing high numbers of confirmed cases and deaths in Eastern Cape and Western Cape provinces, Dr Moeti told a briefing at WHO headquarters in Geneva.

She added that Western Cape was looking similar to recent outbreaks in Europe and the US.

The country has one of the most advanced healthcare systems in Africa, but there are fears that a steep rise in cases could overwhelm it.

South Africa’s government has been praised for its early and decisive imposition of a lockdown, but the easing of restrictions in June has been accompanied by a rise in infections.

Overall, there have been more than 7.3 million infections globally and more than 416,000 deaths.

Media captionJabir and Aly had to adjust for life under lockdown in Kenya.

“Even though these cases in Africa account for less than 3% of the global total, it’s clear that the pandemic is accelerating,” she said.

She warned that cases were likely to continue increasing for the foreseeable future.

“Until such time as we have access to an effective vaccine, I’m afraid we’ll probably have to live with a steady increase in the region, with some hotspots having to be managed in a number of countries, as is happening now in South Africa, Algeria, Cameroon for example, which require very strong public health measures, social distancing measures to take place,” Dr Moeti said.