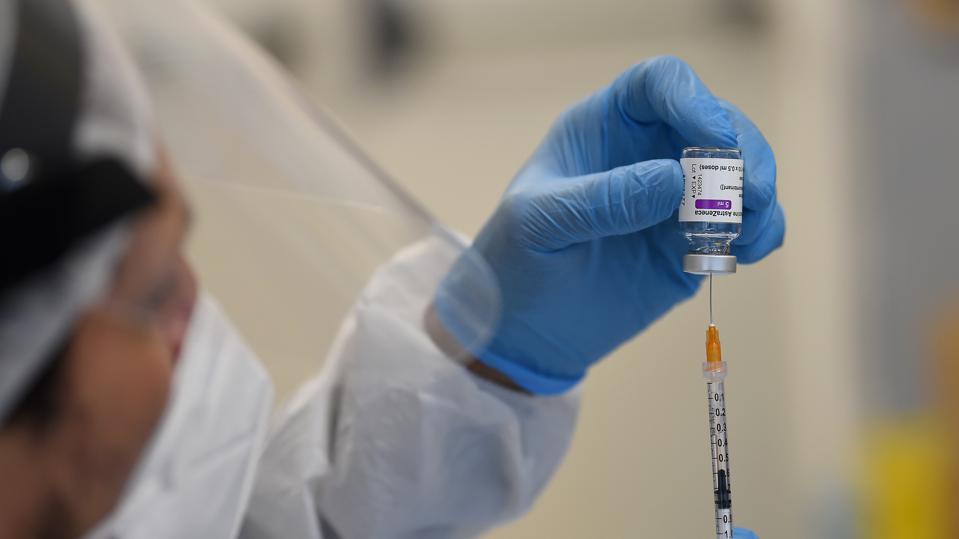 The Netherlands has become the latest country to suspend use of the Oxford-AstraZeneca coronavirus vaccine over concerns about possible side effects.

The World Health Organization (WHO) and the European Medicines Agency (EMA) say there is no indication of a link between the vaccine and reports of blood clots.

Eight countries have so far fully suspended the AstraZeneca vaccinations.

The WHO told Reuters it was important that vaccination campaigns continued.

“It is normal for countries to signal potential adverse events. This does not mean that the events are linked to vaccination but its good practice to investigate them,” the agency was quoted as saying.

About 17 million people in the EU and the UK have received a dose of the vaccine, with fewer than 40 cases of blood clots reported as of last week, AstraZeneca said.

Experts say clots reported after vaccinations are rarer than in the population at large.

The Dutch government said its suspension, which will last until at least 29 March, was a precaution.

The Irish Republic, Denmark, Norway, Bulgaria and Iceland have paused inoculations with the vaccine, while the Democratic Republic of Congo and Indonesia have delayed the start of their AstraZeneca rollouts. Several European countries, including Italy and Austria, have suspended the use of certain batches of the drug as a precautionary measure.

Thailand announced that it would start using the vaccine on Tuesday, following a brief delay to the rollout over safety concerns.

The EMA – which is currently carrying out a review into incidents of blood clots – said the vaccine could continue to be administered.

The UK medicines regulator also said evidence “does not suggest” the jab causes clots, as it urged people in the country to get the vaccine when asked to do so.

Professor Andrew Pollard, director of the Oxford vaccine group which developed the Oxford-AstraZeneca jab, told the BBC’s Today programme there was “very reassuring evidence that there is no increase in a blood clot phenomenon here in the UK, where most of the doses in Europe [have] been given so far”.

Finland has also done a “very careful study” and not found an increased risk, he added.

He said it was “absolutely critical that we don’t have a problem of not vaccinating people”.