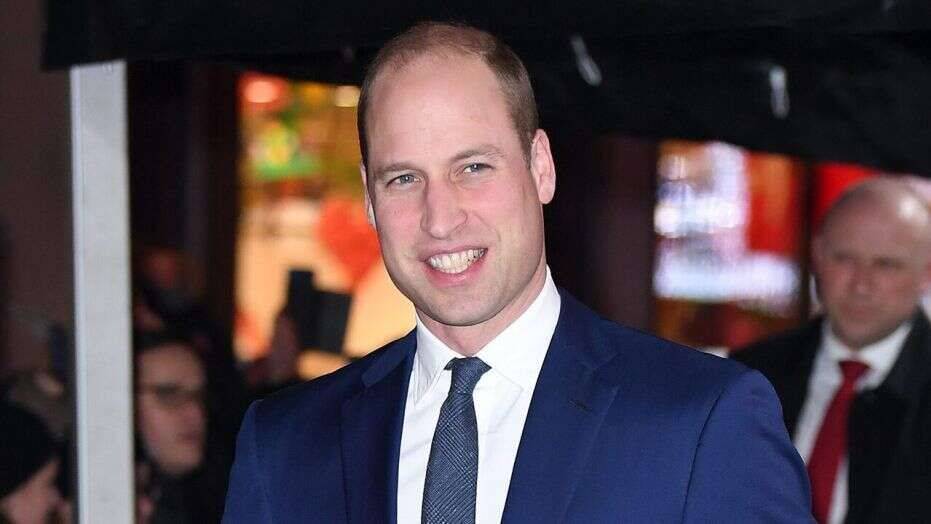 The Duke of Cambridge contracted Covid-19 earlier this year, palace sources have told the BBC.

It is believed he tested positive in April at a similar time to his father, the Prince of Wales.

According to the Sun newspaper, which first reported the story, Prince William, 38, kept his diagnosis private to avoid alarming the nation.

Kensington Palace, the office and home of Prince William, refused to comment officially.

Prince William, second in line to the throne, did not tell anyone about his positive test result because “there were important things going on and I didn’t want to worry anyone”, according to the Sun.

He was treated by palace doctors and followed government guidelines by isolating at the family home Anmer Hall, in Norfolk, the paper added.

BBC royal correspondent, Jonny Dymond, said Prince William’s condition may not have been revealed publicly at the time as they may have wanted to avoid further alarm, given the national mood.

“But the palace also tries to preserve some privacy for the Royal Family,” our correspondent adds.

Earlier in that month, the Duke and Duchess of Cambridge video-called the children of key workers at a primary school in Burnley, Lancashire.

The Prince of Wales, 71, later said he “got away with it quite lightly”.

In April, Boris Johnson was admitted to hospital after testing positive for coronavirus.

The prime minister was moved to intensive care and later thanked healthcare workers for saving his life, saying it “could have gone either way”.

News of Prince William’s diagnosis comes days before England is due to enter a second national lockdown, with four-week measures to start on Thursday.

The UK recorded another 23,254 confirmed cases of coronavirus on Sunday, bringing the total since the pandemic began to 1,034,914.

Another 162 people were reported to have died within 28 days of a positive test. It brings the total number of UK deaths to 46,717.