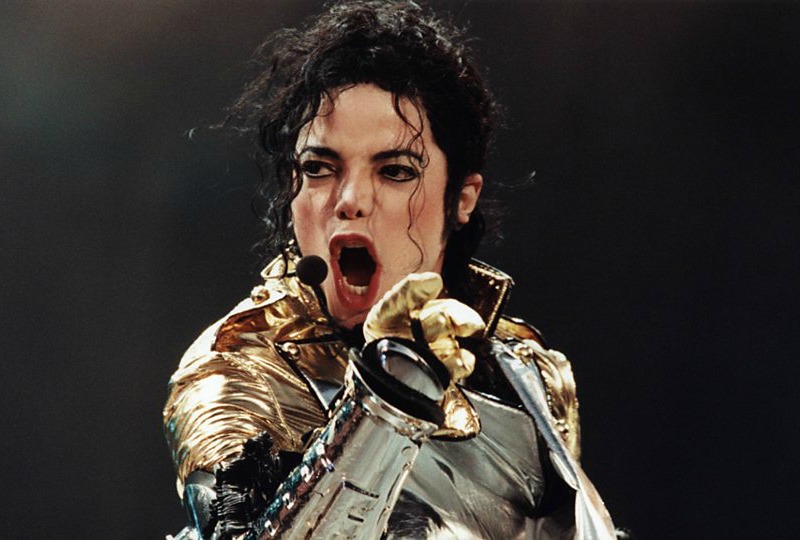 A controversial new documentary about Michael Jackson’s sexual abuse allegations has stunned critics at the 2019 Sundance Film Festival in Utah.

Leaving Neverland, which chonicles the child molestation accusations levelled at the late King of Pop and features interviews from two of his accusers – James Safechuck and Wade Robson, premiered at the Egyptian Theater in Park City on Friday morning (25Jan19), and left critics more than a little shellshocked.

During an intermission several reporters took to Twitter to share their thoughts and reactions, with The Daily Beast’s Kevin Fallon stating: “The content of this is more disturbing than you could imagine”, and Variety’s Matt Donnelly adding: “#Sundance has provided health care professionals in the theater for audience members potentially upset by #LeavingNeverland’s explicit descriptions of sexual abuse against underage boys. They are in the wings ready with counsel.”

Despite the intense reactions, Robson and Safechuck received a standing ovation when Dan Reed’s film ended, and the director invited both men to join him onstage.

Outside the Egyptian Theater two protesters, who were there to proclaim Jackson’s innocence, clashed with police officials.

Ahead of the film’s world premiere, Jackson’s estate administrators condemned the movie, telling Entertainment Tonight, “This is yet another lurid production in an outrageous and pathetic attempt to exploit and cash in on Michael Jackson. Wade Robson and James Safechuck have both testified under oath that Michael never did anything inappropriate toward them. Safechuck and Robson… filed lawsuits against Michael’s Estate, asking for millions of dollars. Both lawsuits were dismissed.

“This so-called ‘documentary’ is just another rehash of dated and discredited allegations. It’s baffling why any credible filmmaker would involve himself with this project.”

Jackson was accused and acquitted of molestation charges in 2005.