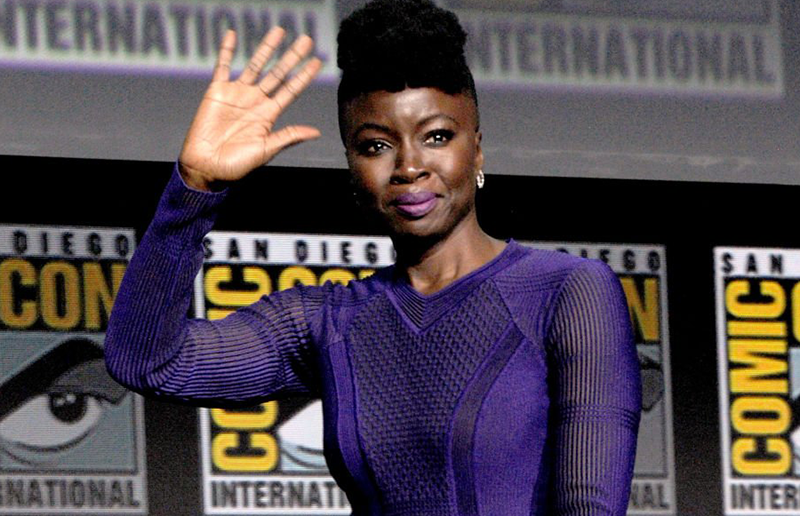 Marvel Studios has unveiled a trailer for “Black Panther: Wakanda Forever” — the long-awaited sequel to its hit film “Black Panther” — which it said would open in cinemas in the United States on Nov. 11.

The teaser, screened on Saturday at the pop-culture convention Comic-Con International in San Diego, features several cast members from the first film, as well as a tribute to Chadwick Boseman, who played one of the protagonists, King T’Challa.

Boseman, whose image appears on a mural in the teaser, died from colon cancer at age 43 in 2020.

As the Wakandans strive to embrace their next chapter, the heroes must band together with the help of War Dog Nakia (Lupita Nyong’o) and Everett Ross (Martin Freeman) and forge a new path for the kingdom of Wakanda,” the studio added.

The trailer — a visually dazzling glimpse of the future world of Wakanda — is set to a cover of the Bob Marley song “No Woman, No Cry.” Ludwig Goransson, the film’s composer, described it as “an aural first glimpse of Wakanda Forever.” 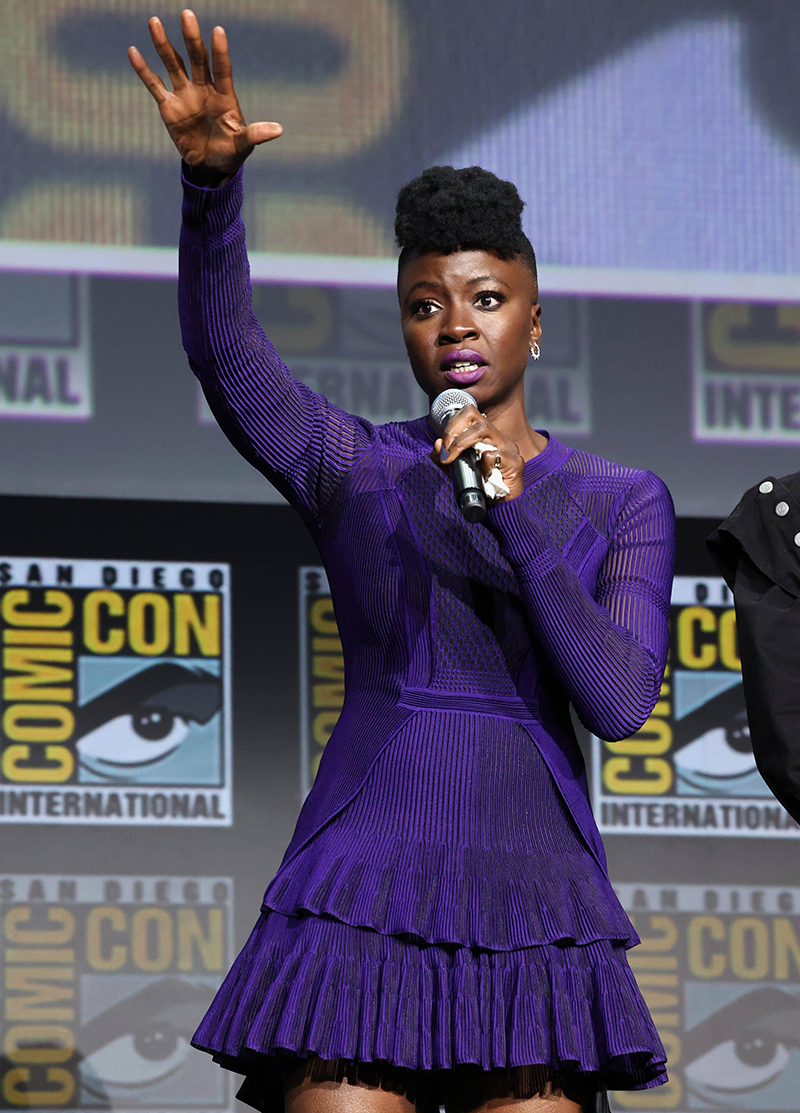 The “sound world” for the film, he said in the statement, was created during trips to Mexico and Nigeria, where he and others worked with traditional musicians to learn about the “cultural, social and historical contexts of their music.”

Then, they built a catalogue of instrumental and vocal recordings together with those artists, and “began to build a musical vocabulary for the characters, story lines and cultures of Talocan and Wakanda,”Goransson said, adding that the idea was to create “an immersive and enveloping sound world for the film.”

Nyong’o said that it felt “monumental” to return to Wakanda. “The universe of Wakanda is expanding,” she said. “You guys have a lot to look forward to.”

Gurira, who plays Okoye, the general of Wakanda’s elite female bodyguards and the head of armed forces and intelligence, said that when she was growing up in Zimbabwe she always looked up to the way America “made superheros onstage and on the big screen.”

The presentation kicked off with a rousing musical performance by musicians Baaba Maal, Massamba Diop, along with dancers and drummers, followed by an intro from director Ryan Coogler.

“One of the biggest moments [I’ve experienced recently] is watching these amazing artists,” Gurira added.

“I was raised in southern Africa, where my parents are from in Zimbabwe and I was always looking up to America and how it made superheroes on the big screen, so to see that merging happening, seeing all your cameras up and you’re taking in that culture and you’re celebrating it, that to me is everything. That is what I got to be a part of.”

To the crowd, she added: “You’re taking in that culture, and you’re celebrating it. That, to me, is everything.”