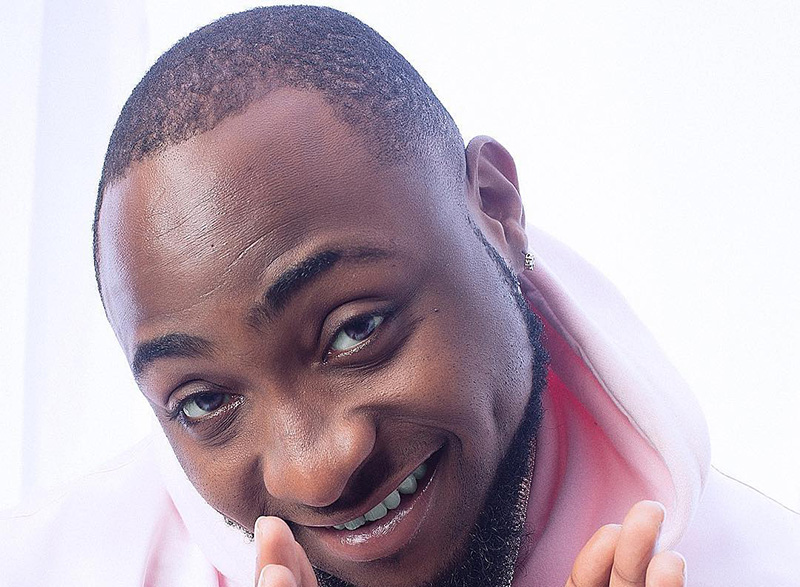 Davido, real name David Adedeji Adeleke, is billed to perform in Harare this Saturday at the invitation of flamboyant businessman and socialite Genius “Gnimbi” Kadungure who is working with a local promotions company.

The 25-year-old songwriter and record producer, who is also popular among Zimbabwean music fans, apologised to his local fans for twice skipping shows in Zimbabwe when plans had been put in place for him to perform in 2017.

“I want to apologise to all the fans including the people that have been expecting me last year and also this year, but I am hear now and am going to throw an amazing show for the fans,” he told the media on Thursday.

Because of past experiences with the Nigerian heartthrob, organisers of the gig delayed selling tickets to his show until they were sure he was indeed coming.

Davido confirmed this when he said he decided to come three days earlier as people were still doubting his availability.

The musician said the first time he failed to travel to Zimbabwe was caused by a flight mix-up which saw the first flight leaving late with clear signs he was also going to miss the connecting flight.

The second time he failed to show up was when he had a big concert in Nigeria in which he needed to strike deals with music sponsors.

“After like a month I was in South Africa and I called Genius. I was like hey Gnimbi, you need to please help me out man. Your people no like me no more. I love Zim and I have so many Zim fans…Gnimbi helped me sort out with the organisers.”

Davido said he was even confronted by some of his Zimbabwean fans in London who asked why he failed to come to the country.

The musician brought his full band for Saturday’s show.