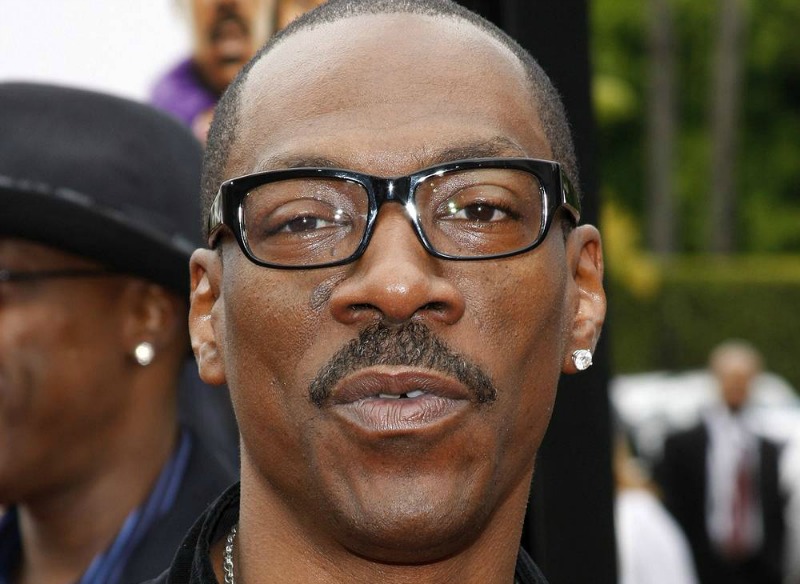 Eddie Murphy has welcomed his 10th child into the world.

The actor and comedian’s fiancee, model Paige Butcher, reportedly gave birth to their second child together, and Eddie’s tenth child, on November 30. 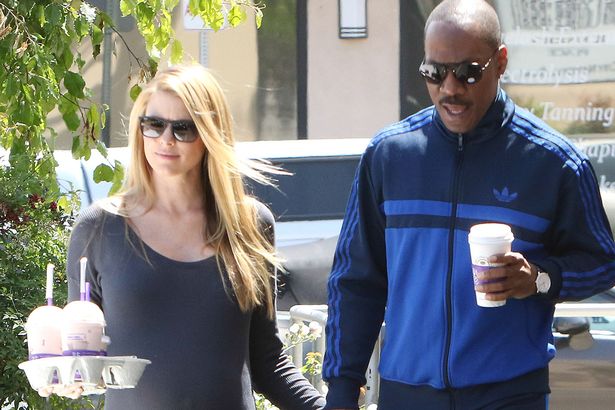 The 57 year old actor and his 39 year old fiancee are already parents to daughter Izzy Oona, who is two years old.

Eddie already has nine children, one with Paige and the others with other women, the first of which was born in 1989 to Paulette McNeely.

Eric, who is now 29, was born in close succession with his eldest children with Nicole Mitchell and Tamara Hood, with Tamara’s son Christian bein aged 28, as well as Nicole’s first child with Eddie, named Bria.

Nicole also had four other children with Eddie: Myles, Shayne Zola and Bella, but the pair broke up in April 2006.

He then had a short relationship with Mel B, and the pair had their daughter Angel Iris Murphy during a relationship in 2006, though this was short-lived as they split up before the young girl was born.

Eddie became engaged to Paige in September of this year, after they got together in 2012 and their daughter, Izzy, was born in 2016.

Their son’s middle name, Charles, is an homage to Eddie’s brother, Charlie, who died of leukaemia last year.

MirrorOnline has gone to representatives for Eddie for comment.