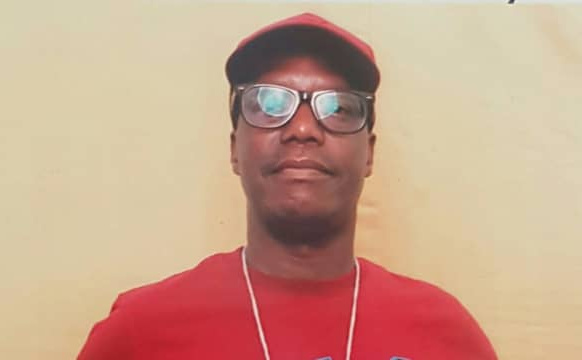 The Zimbabwe National Editors Forum (Zinef) is lobbying for the establishment of a Covid-19 relief fund to cushion journalists and other media practitioners from the devastating effects of the global pandemic.

Zinef national coordinator, Njabulo Ncube told NewZimbabwe.com Friday the organisation was collaborating with other media-inclined non-governmental organisations (NGOs) to set up the purse in the aftermath of deaths of journalists deemed frontline workers critical in disseminating the coronavirus story.
Said Ncube: “As Zinef, we support the loud calls for a relief fund for journalists who are classified as essential services providers. If nurses and other health staff are paid a Covid-19 allowance, why not journalists? Journalists are the ones who afford the public knowledge of what is happening around the pandemic. So, together with like-minded media NGOs, Zinef is mobilising resources to establish a Covid-19 relief fund for media workers.”
He added: “As you might be aware, Covid-19 has claimed plus or minus 10 journalists in Zimbabwe, including Zimbabwe Union of Journalists (ZUJ) secretary-general Foster Dongozi, among others. We are engaging the Minister of Information, Media and Broadcasting Services, Monica Mutsvangwa on what needs to be done. That is in addition to already ongoing consultations among ourselves as the media NGOs sector for that relief fund to come to fruition.”
Locally, a number of scribes have succumbed to Covid-19-related complications.
These include Zororo Makamba, who became the first victim in Zimbabawe
Others are Sandra Nyaira, Tawanda Gundhlanga, Janet Munyaka and most recently Gweru-based Vimbai Nhutsve-Musengi.
More than 600 journalists have died worldwide due to the Covid-19 pandemic, according to a new report released by the Swiss-based organisation Press Emblem Campaign (PEC), which calls for priority vaccination of media workers.
PEC says, however, that it is not possible to differentiate between journalists who became infected at work and those who were infected in their private lives.
According to the statistics of this NGO, 602 journalists have died from Covid-19 since March 2020: Latin America comes first with more than half of the victims (303 deaths), Asia follows with 145 deaths, ahead of Europe (94), North America (32) and Africa (28).
The real number of victims worldwide is certainly higher, according to PEC, because the cause of death of journalists is sometimes not specified or their death not announced. And in some countries, there is no reliable information.
Since the beginning of the pandemic, it also counts those who have died because of Covid-19, and supports requests for financial aid when necessary for the families of journalists who have died from coronavirus.